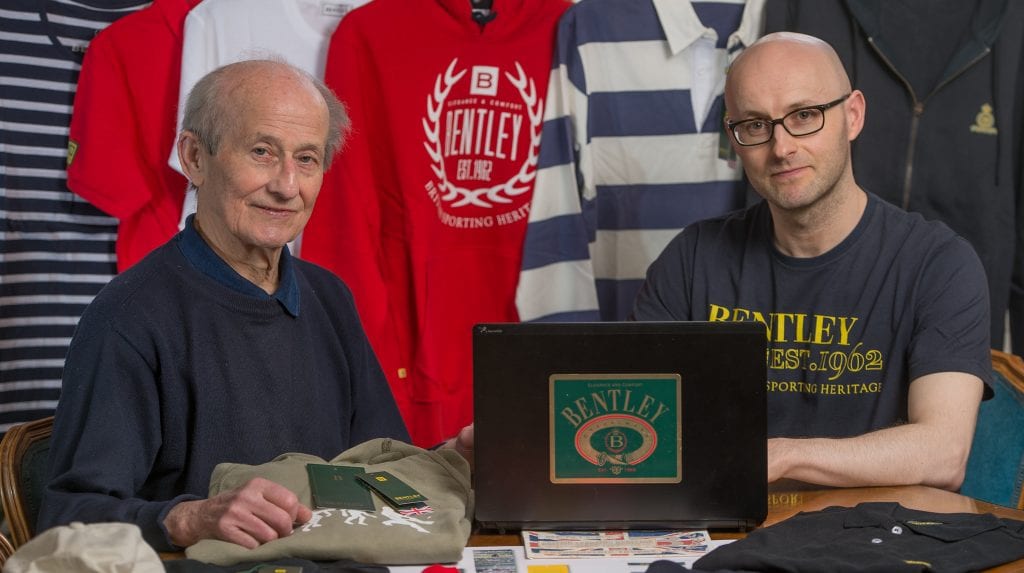 The importance of protecting your intellectual property (IP) has been underlined in a longstanding trade mark infringement battle between Bentley Motors and a small family-run clothing company called Bentley Clothing.

In a decision handed down by the High Court, His Honour Judge Hacon ruled in favour of the family-owned British business and found that Bentley Motors had infringed its registered trade marks for clothing.

Judge Hacon wrote: “I think that Bentley Motors’ policy will have had the intended effect of increasingly arrogating to itself goodwill associated with BENTLEY in the clothing business. This amounted to a steady encroachment on Bentley Clothing’s goodwill.” (para 158).