Celebrating 250 years of Fox Brothers: Weaving without compromise since 1772

Somerset woollen and worsted fabric producer Fox Brothers is celebrating its history and future with a new 250-year anniversary flannel. 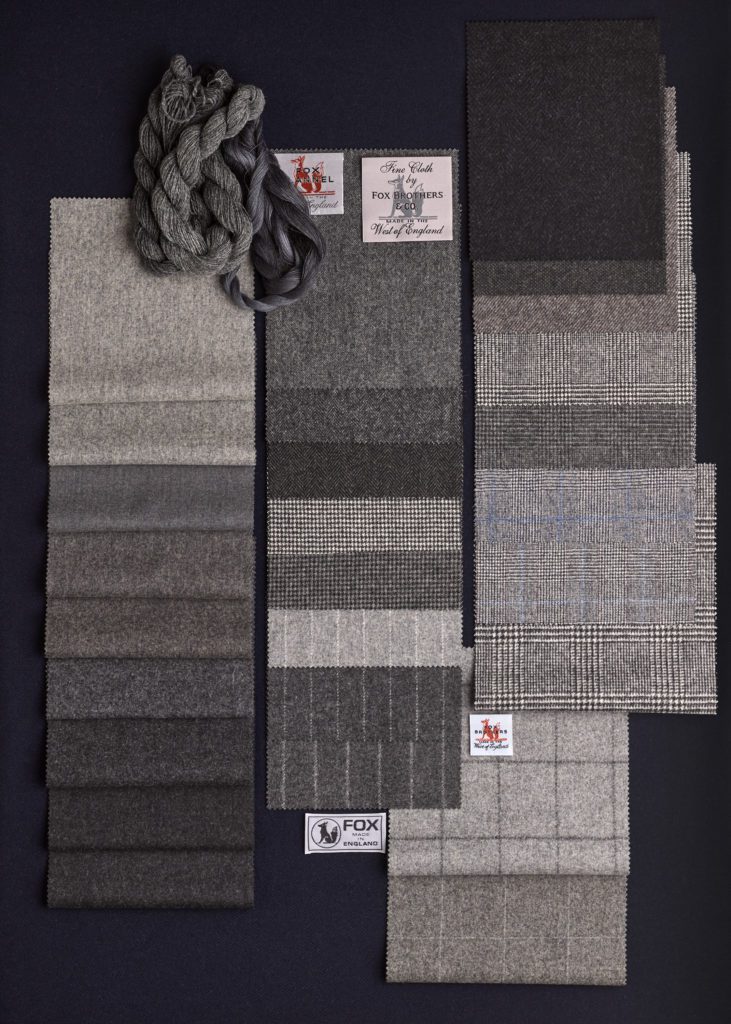 The new fabric called CBT10 is a 90% Merino lambswool 10% cashmere available in 400/430 g/lmtr, offering the utmost in luxury. The handle is said to be sublimely soft, a result of intimately blended fine Merino lambswool and cashmere with the expert finish of Fox flannel.

Officially credited as the original creators of flannel, Fox Brothers first developed ‘flannel’ in 1803 and remains the standard bearer for this wonderfully soft milled cloth.

This quality is woven with SustainaWool certified fibre and RWS is available upon request.

Fox Brothers: Weaving without compromise since 1772

In 1772 the young Thomas Fox became a partner in his grandfather Thomas Were’s serge making company in Wellington and transformed the company from a small cottage industry into one of the most successful British cloth manufacturers. 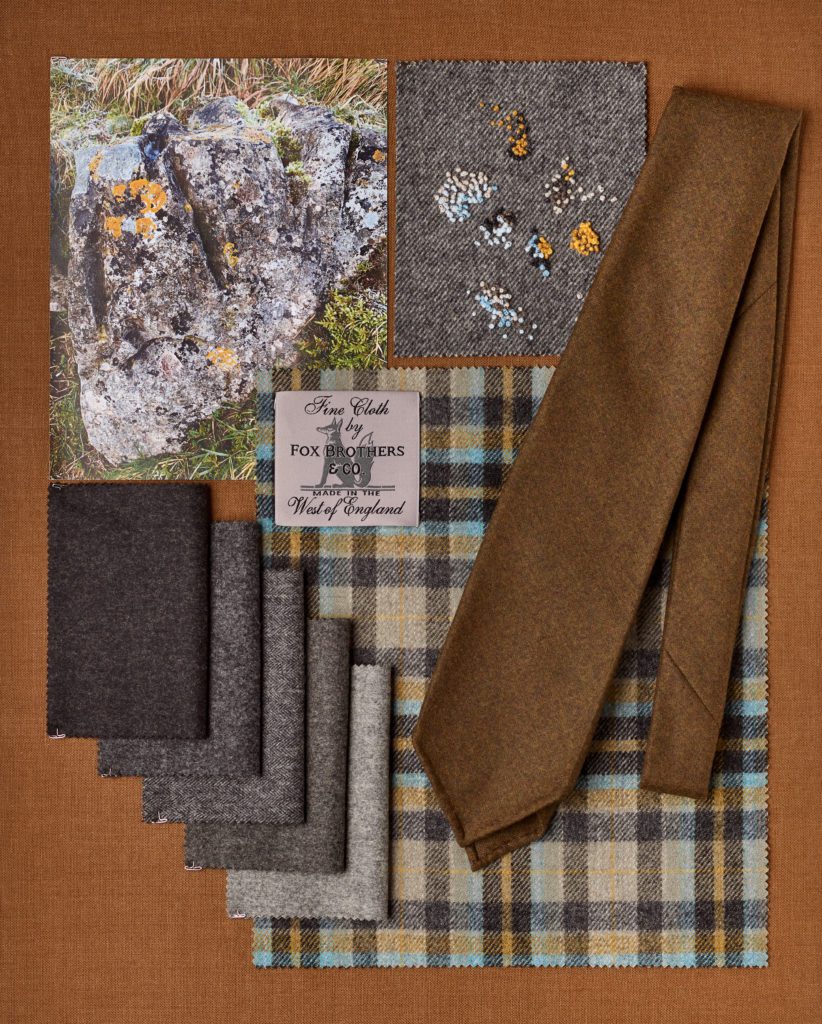 Local wool supplies were supplemented with imported wool from Ireland and fine Merino wool from Spain, and subsequently Australia and New Zealand. Bales of finished cloth were exported across the world from the port at Topsham on the river Exe.

As Quaker owners and pioneers of social progress, many benefits were implemented for the welfare of the employees such as provision of housing, one of the first industrial nurseries in the country, a canteen, chapels, schools and sports facilities for rugby, football and swimming. There were annual sporting matches and photographs of the Fox Team proudly showing off their sporting stripe blazers. The sporting theme continues and in recent years leading sports brands have collaborated using Fox cloth and the Fox logo in limited edition sneakers. 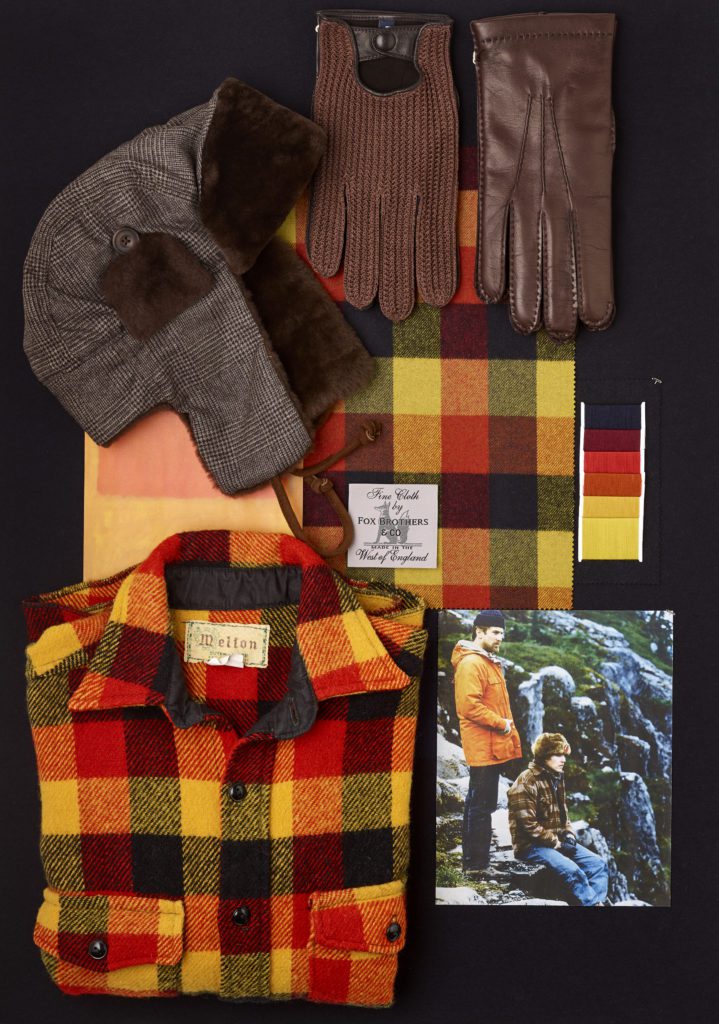 Thomas Fox set up his own bank in 1787, which was the last British privately owned bank to issue its own bank notes until February 1921. The Industrial Revolution heralded the coming of the Grand Western Canal to Wellington in 1835, followed by the Bristol and Exeter Railway in 1843 with a private siding for the mill to dispatch woven goods. Transport and communication progressed and more than a century later in 1963 the company bought their first lorry to deliver cloth on a weekly basis to London and beyond.

The company employed about 5,000 people between the two World Wars at the height of its output, in Wellington and at their subsidiary factories in the surrounding area, with many generations of the same family devoting their entire working lives to Fox Brothers. Young employees were trained as apprentices, whilst a large maintenance department ensured the smooth operation of machinery.

Prior to 1884 Fox Brothers had produced scarlet serge for the British Army, and in 1900 was instrumental in introducing khaki dye. It is believed this colour was approved by the Prince of Wales and the War Office. During the First World War, 8,000 miles of khaki cloth were produced for clothing alongside 70,000 pairs of Puttees per week. The production of Puttees, both straight and spiral, was to continue until the early 1980s when they were still worn by a number of forces.

Fox Brothers is officially credited as the original creator of flannel in the mid-1800s. The iconic West of England flannel is woven using a fine single woollen yarn spun from fine Merino wool, creating the world-renowned flannel with soft handle and superb drape. The milling process is pivotal in creating the flannel, by beating the wool fibres to break and fuse the soft wool together. The same process is still used today and the range of flannels has developed since and now includes woollen flannels woven in rich mélange shades, as well as sophisticated lighter weight worsted flannels. 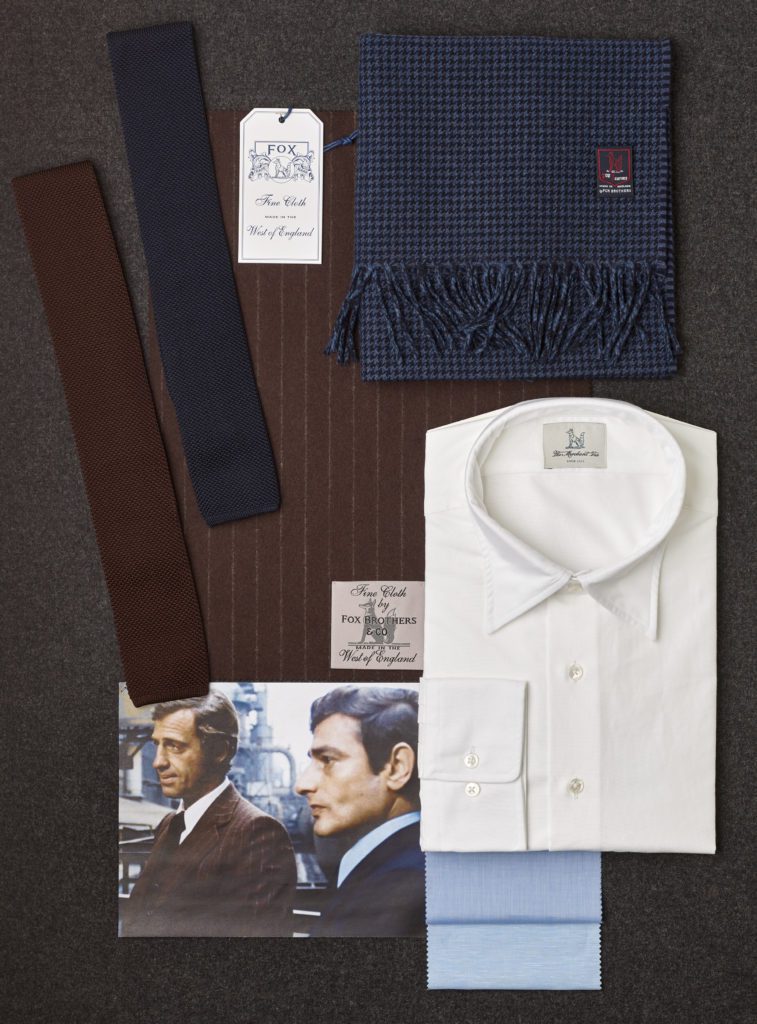 “If it’s Not Fox it’s Not Flannel’’ has become the tag line of connoisseurs of cloth. This iconic cloth has been worn by celebrities and statesmen around the Globe. Winston Churchill wore the legendary chalk stripe flannel suit and his famous Siren suits in later years. Gregory Peck in “The Man in the Gray Flannel Suit”, Fred Astaire dancing in grey flannel trousers, and Cary Grant born in the West of England all favoured tailored garments in Fox Flannel. In present times we see Fox Flannel on the big screen with M in James Bond, Murder on the Orient Express and The Kingsman, to name but a few films.

The Fox Brothers archived ledgers date back to the eighteenth century along with an impressive collection of swatch books.

The earliest calf leather bound book dates back to 1773, whilst the books from 1900 onward beautifully illustrate the fashion of the time, adding colour to sepia and black & white historical photographs.

Find out more at www.foxflannel.com

The UK: Creators of responsible fashion and textiles