Leading tartan manufacturer Lochcarron of Scotland has created a 100% British Wool Strome Kilt quality fabric, reducing its production journey from 15,000 miles to under 400. The cloth is grown, sorted, woven and finished in the UK.

Lochcarron says: “As the world’s leading manufacturer of tartan, we feel it is important to adapt and develop with what is becoming one of the most important influencing factors of modern times, environmental sustainability. Our new 100% British Wool Strome Kilt quality does just that. 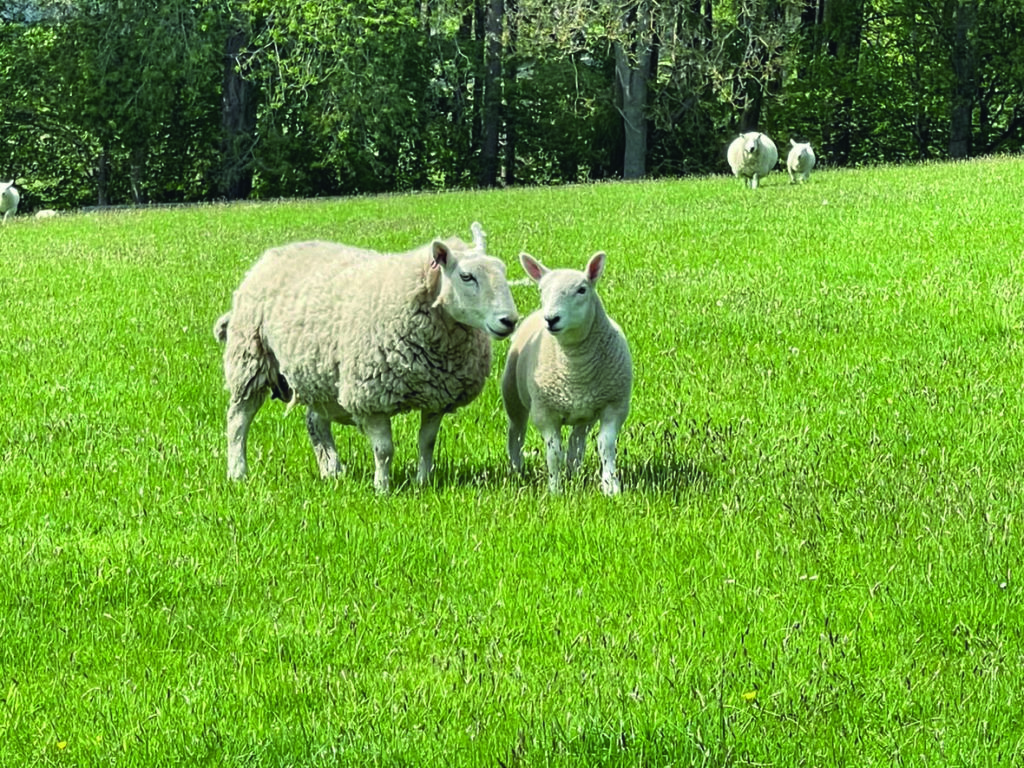 “Our traditional 16oz cloth is the perfect handle for creating authentic Scottish Kilts, so it was only natural for its next step to becoming 100% British, and in fact, mostly Scottish!”

Woven using wool from New Zealand, Lochcarron’s previous kilt cloth fibre covered approximately 15,000 miles before reaching the company’s HQ in Scotland. By sourcing wool more locally, within the UK, the firm is reducing the carbon footprint of its fabric. Now, this cloth covers under 400 road miles.

The breed, Cheviot Sheep originated in the Cheviot hills in the Scottish Borders and Northumberland. Bred to withstand the challenging conditions of the Cheviot Hills, they were regarded as a ‘small, hardy race.’

To make the Strome Kilt Cloth, the Cheviot wool is used combined with wool from the Romney Marsh sheep. This ensures the overall fineness and colour to create the correct yarn suitable for the cloth’s intended use.

Sourced from Scottish and British farmers, the fleece is assessed and sorted by British Wool, in Galashiels. They process approximately 4 million kilograms of fleece annually, coming from all over Scotland and as far south as Carlisle. Over 400,000 kilograms of the fleece they process is of Cheviot. 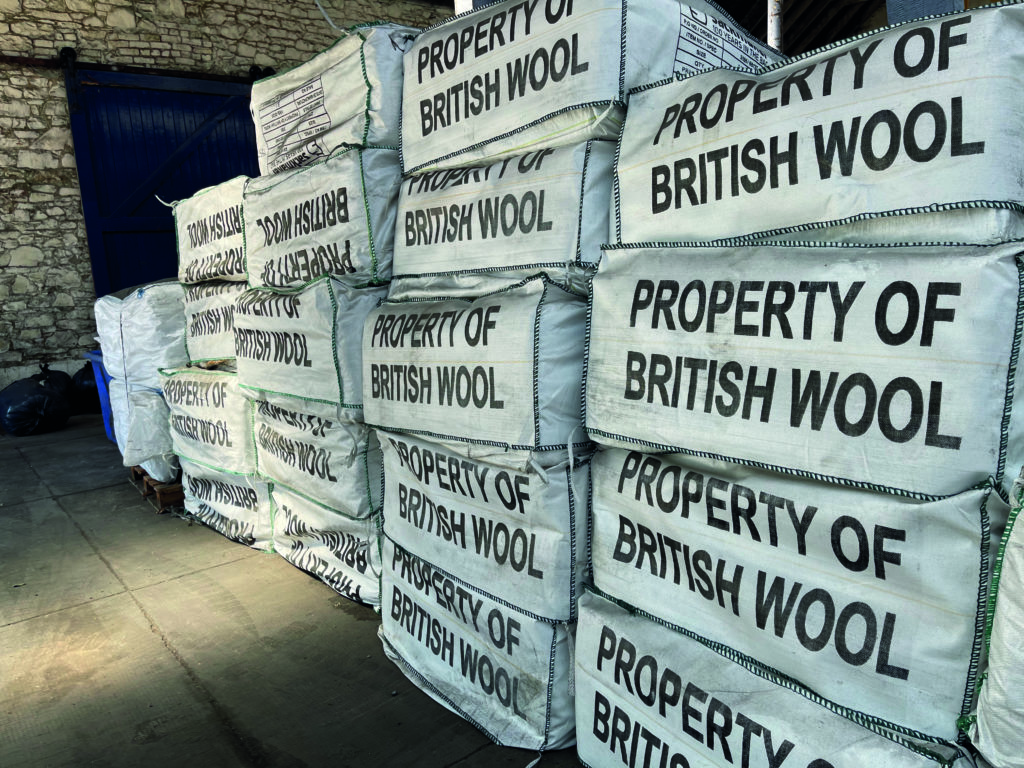 The wool is graded, cleaned and spun into tops before being spun into yarn in the heart of the Yorkshire textile centre. Between 70-80% of the yarn is Cheviot wool, all farmed in Scotland. In fact, a lot of them are on the company’s doorstep in the Scottish Borders.

British wool back at Lochcarron of Scotland

Arriving back at the Lochcarron of Scotland HQ in Selkirk, it is ready to be passed through the hands of its skilled craftsmen and women.

Once the cloth has been woven, it is then sent to Schofield’s Textile Dryers and Finishers, based in Galashiels.

Lochcarron is already working with its first deliveries of British Wool, and over the next coming months, it will be converted into stocks of Strome tartan. To make use of yarn from the firm’s previous Strome fabric, Lochcarron will combine the existing yarn with the British Wool until those yarns are finished.

The company can accurately record the proportion of British Wool used in each run of cloth. Within its mill, Lochcarron will soon be manufacturing a 100% British Wool Strome tartan.

About Lochcarron of Scotland

From luxuriously soft cashmere accessories to expertly made kilt accessories, all of Lochcarron’s fabric and woollen accessories are woven at its mill in Selkirk, Scotland. Find out more about Lochcarron here.

By making this change, the firm is converting between 20-25% of the wool yarn that it purchases to British sources, which are mostly Scottish.

“As we move forward in improving our environmental and sustainable credentials, we want to be transparent with our customers,” says Lochcarron.

Visit www.lochcarron.co.uk to find out more.