Cliff Johnson is a knitting machine operator at British knitwear brand and manufacturer John Smedley. Over almost 20 years, he has worked his way up to being one of the company’s most skilled knitters and values the company’s long heritage, its export prowess and the feeling of community spirit.

Cliff Johnson joined John Smedley in March 2001, attracted by the company’s dedication to craftsmanship built up over generations. The British knitwear brand and manufacturer was founded in 1784 and is the oldest factory still in operation, a fact which Cliff relishes. 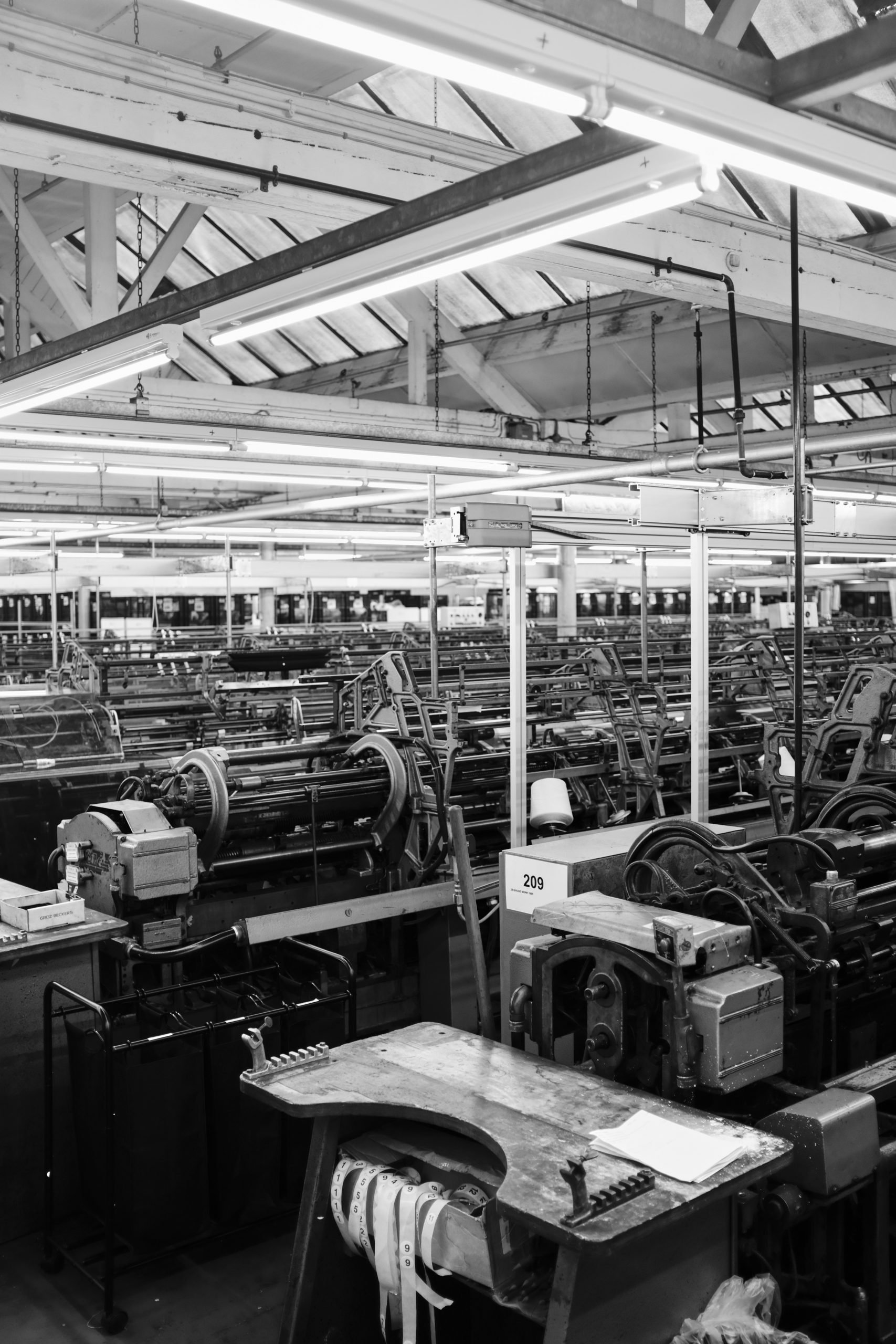 John Smedley is one of the last of its kind to manufacture 100% of its products in the UK and one of the few remaining vertical manufacturers, buying yarn and knitting it into garments on site. Cliff is a central part of the company’s production team in a specialised role, with responsibility for producing collars, pockets and anything that doesn’t form the main part of the garment. 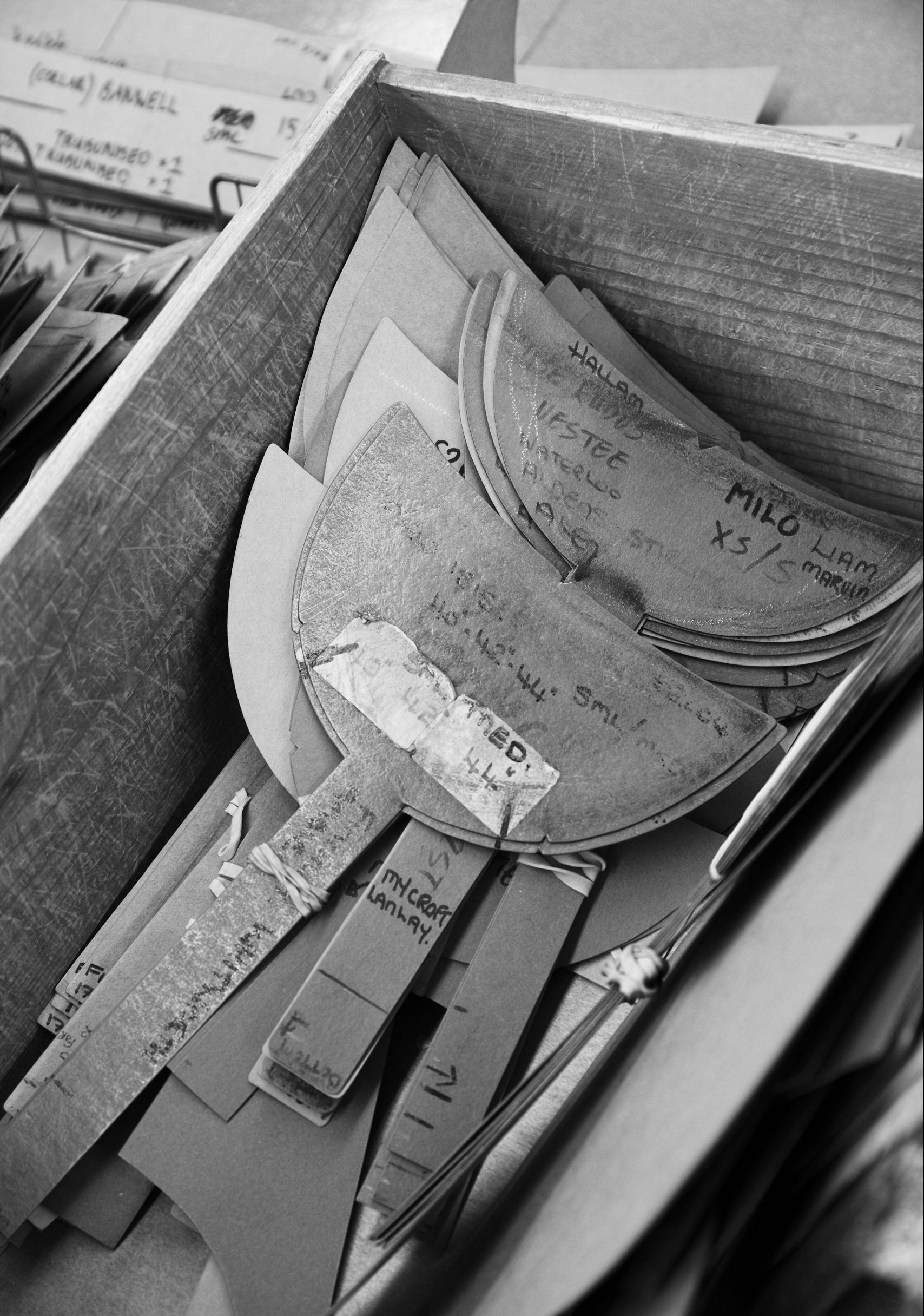 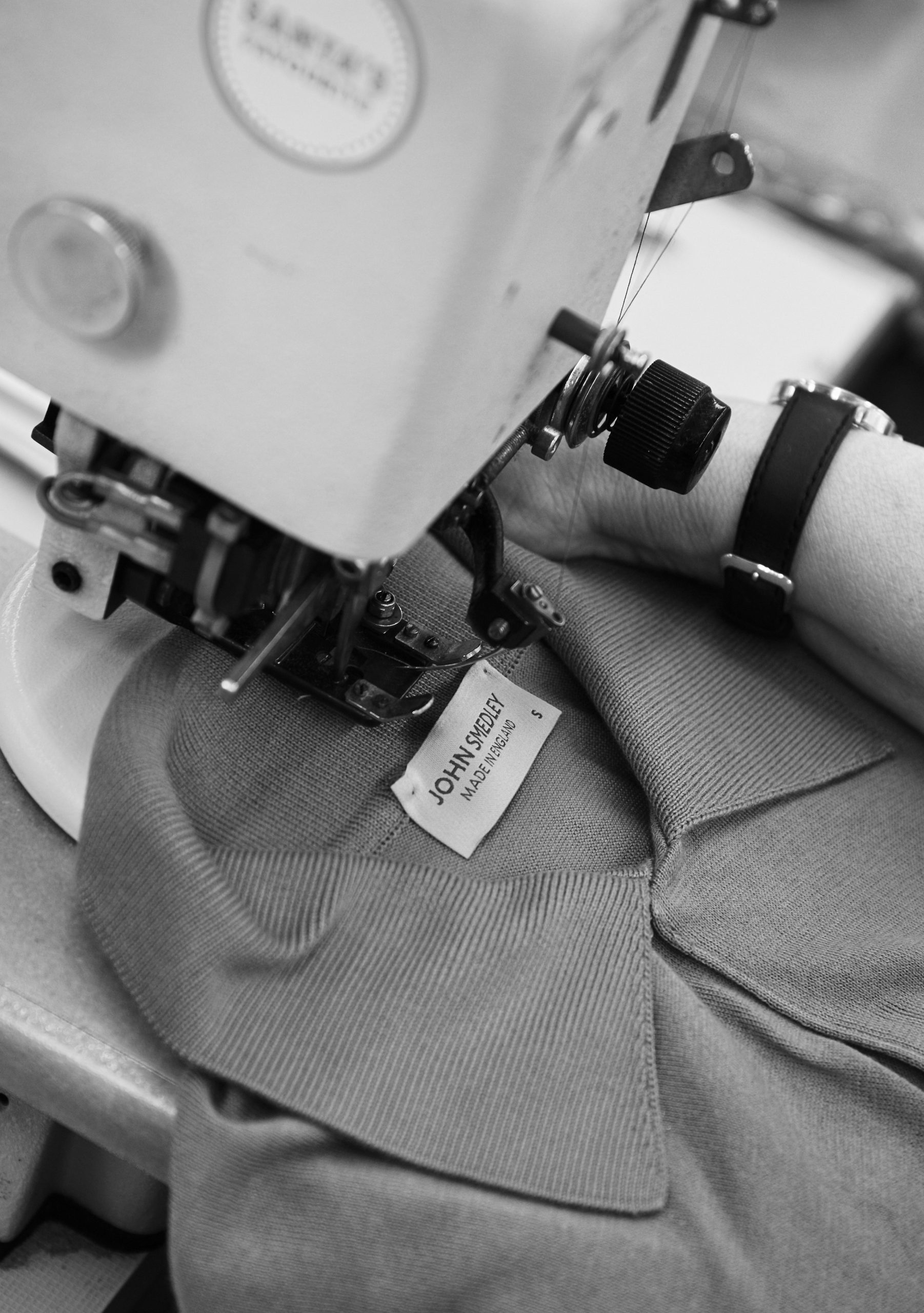 He spent a couple of years working in the yarn room before moving into the rib and trim section, undertaking some structured training as well as picking up skills passed down from colleagues on the company’s Shima Seiki knitting machines. He says the most important things in his role are a commitment to quality and working well under pressure.

In this part of the factory, there are thirteen Shima machines producing ribs and trims with each one programmed to create a particular piece, such as a V-neck or crew neck for sweaters or cardigans.

During his time at John Smedley, Cliff has developed a keen interest in the mechanics of the machines as

“there’s always something to learn”.

His interest comes in very handy as the machines are some of the hardest working on the factory floor. 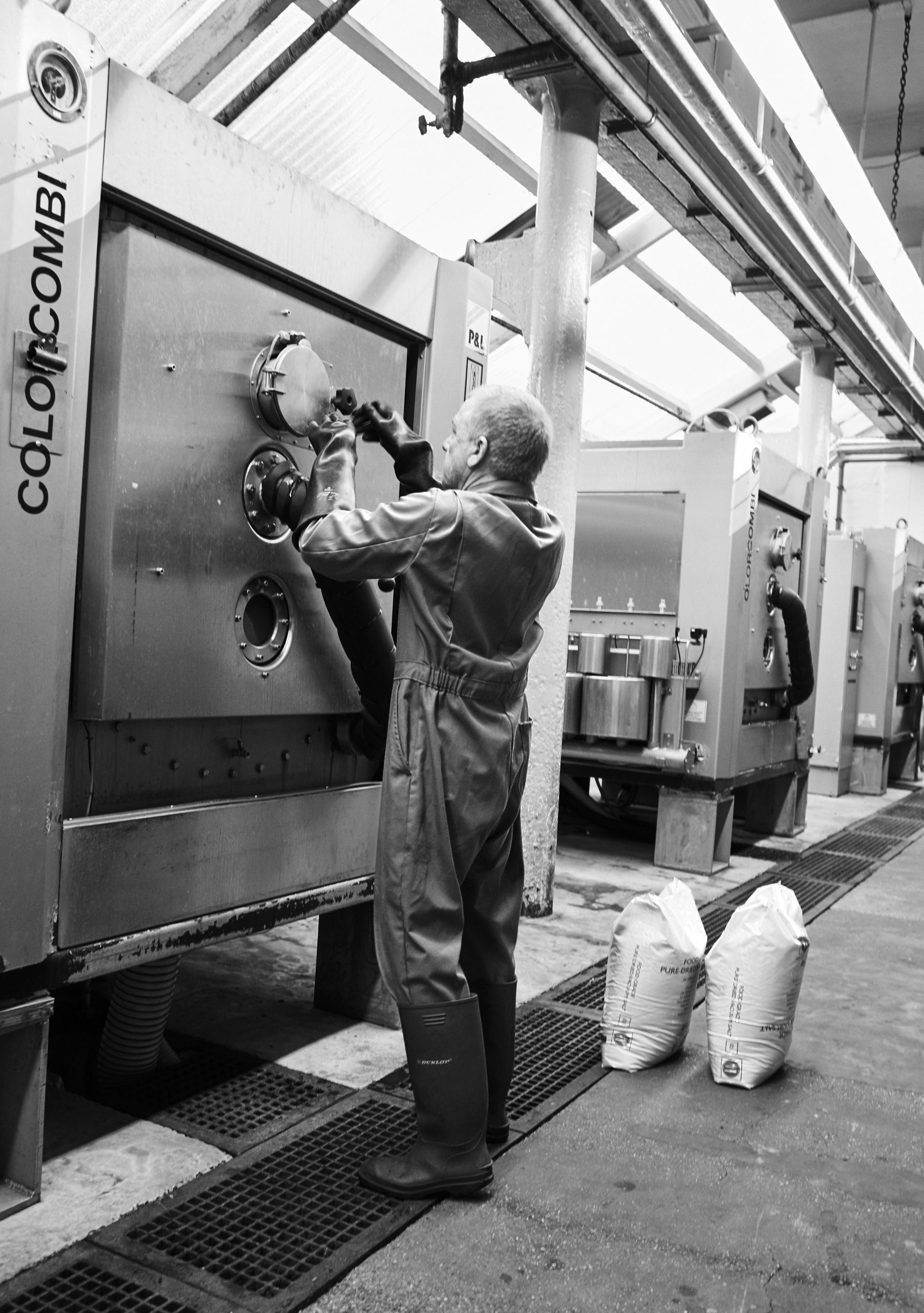 The machines run from 6am on a Monday right the way through to 6am on a Saturday, stopping only for essential maintenance such as “blowing out” which requires an air line to blow away any collected lint. They are however, rather sensitive to the room temperature and need to be turned off if it gets too cold in the winter or too hot in the summer.

It is a delicate balance, explains Cliff.

“If the steel in the machine retracts or expands by even a 1000th of an inch, it can cause havoc with the yarn,” he says.

Cliff believes that one of the largest challenges yet most rewarding aspects of his role is that no two days are the same.

“The nature of the machines means that new challenges arise daily and we are constantly learning, which is an environment our team really enjoys,” he says. 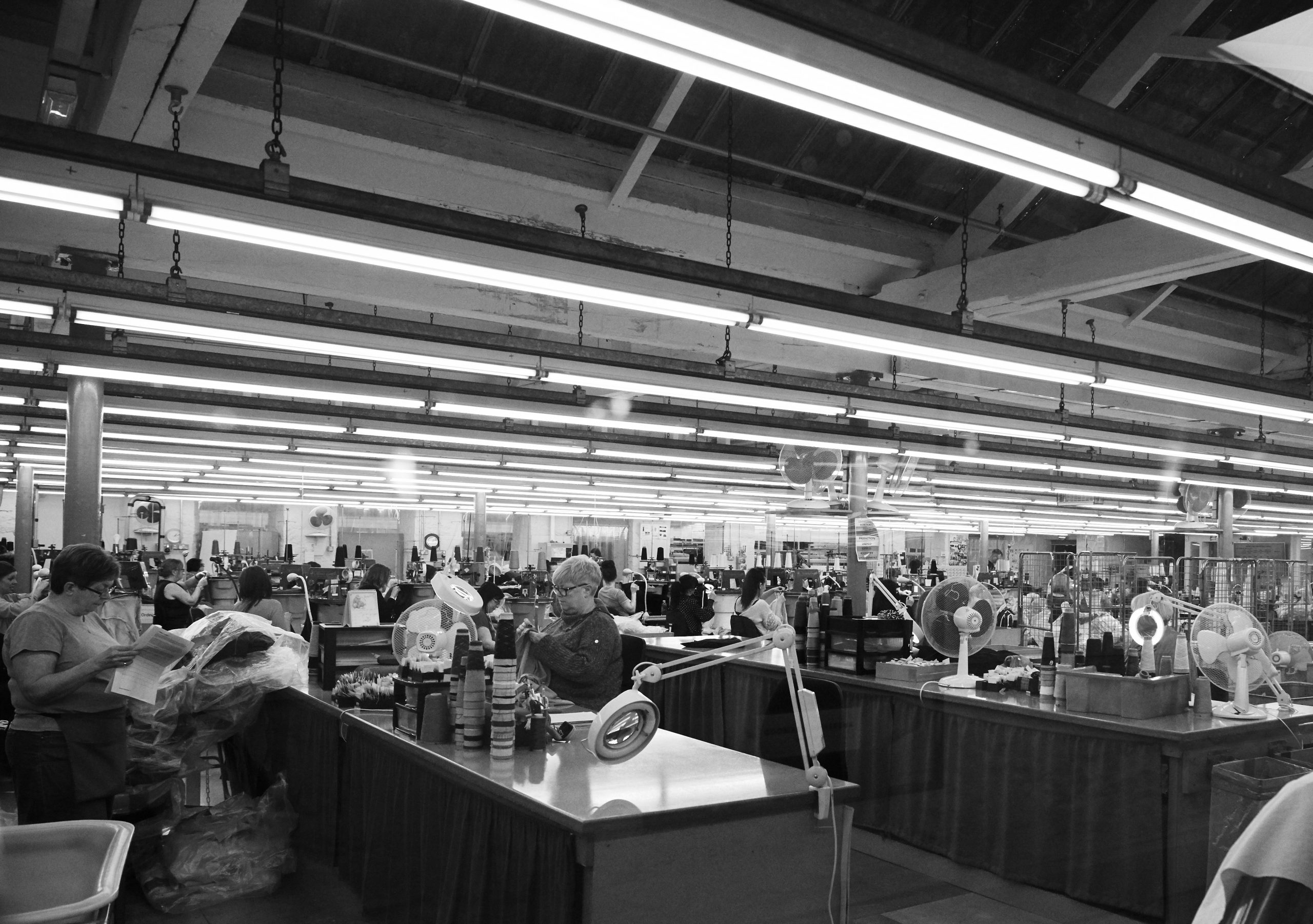 He also really enjoys being part of a close-knit team, which works together to support each other.

“Whenever we have a new starter at any level, we pass our joint knowledge onto them. This is also the case when any issues arise with the machines – everyone shares their own ideas on their approach and we pride ourselves in sharing our joint knowledge. We have a strong community mindset in the team, and all help each other where we can,” he explains.

Cliff’s initial feelings for the continuation of craftsmanship skills at John Smedley haven’t changed and the fact that all the garments are made in Derbyshire in the UK is also extremely important to him. He is proud that to be part of a company that is flying the flag for British manufacturing around the world – international sales make up more than half of John Smedley’s revenues, with Japan, Italy, US, France, Germany and Scandinavia as the biggest export markets.

“I’m very patriotic by nature” he says, “plus the amount of export involved gives me an enormous sense of pride”. 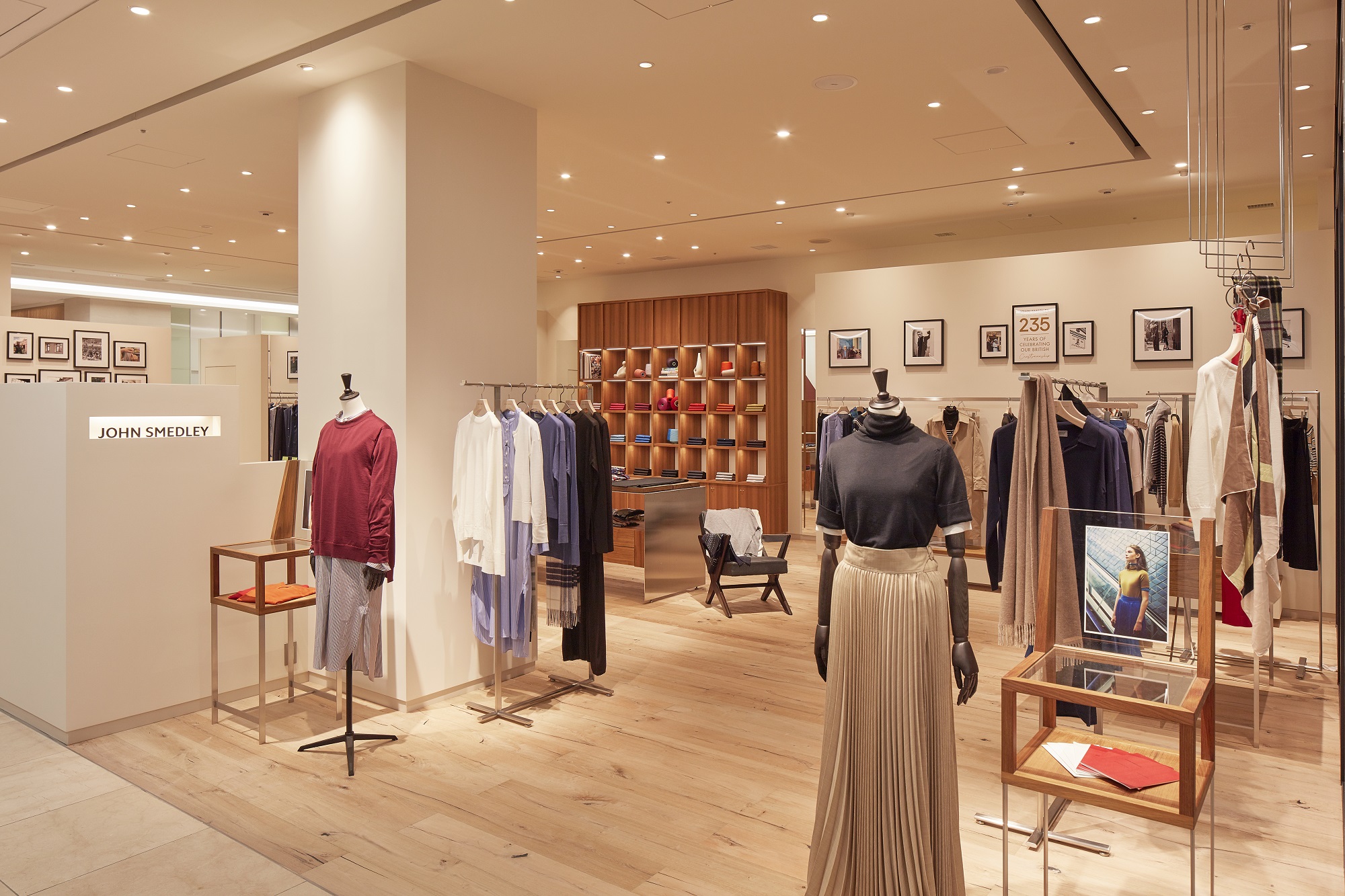 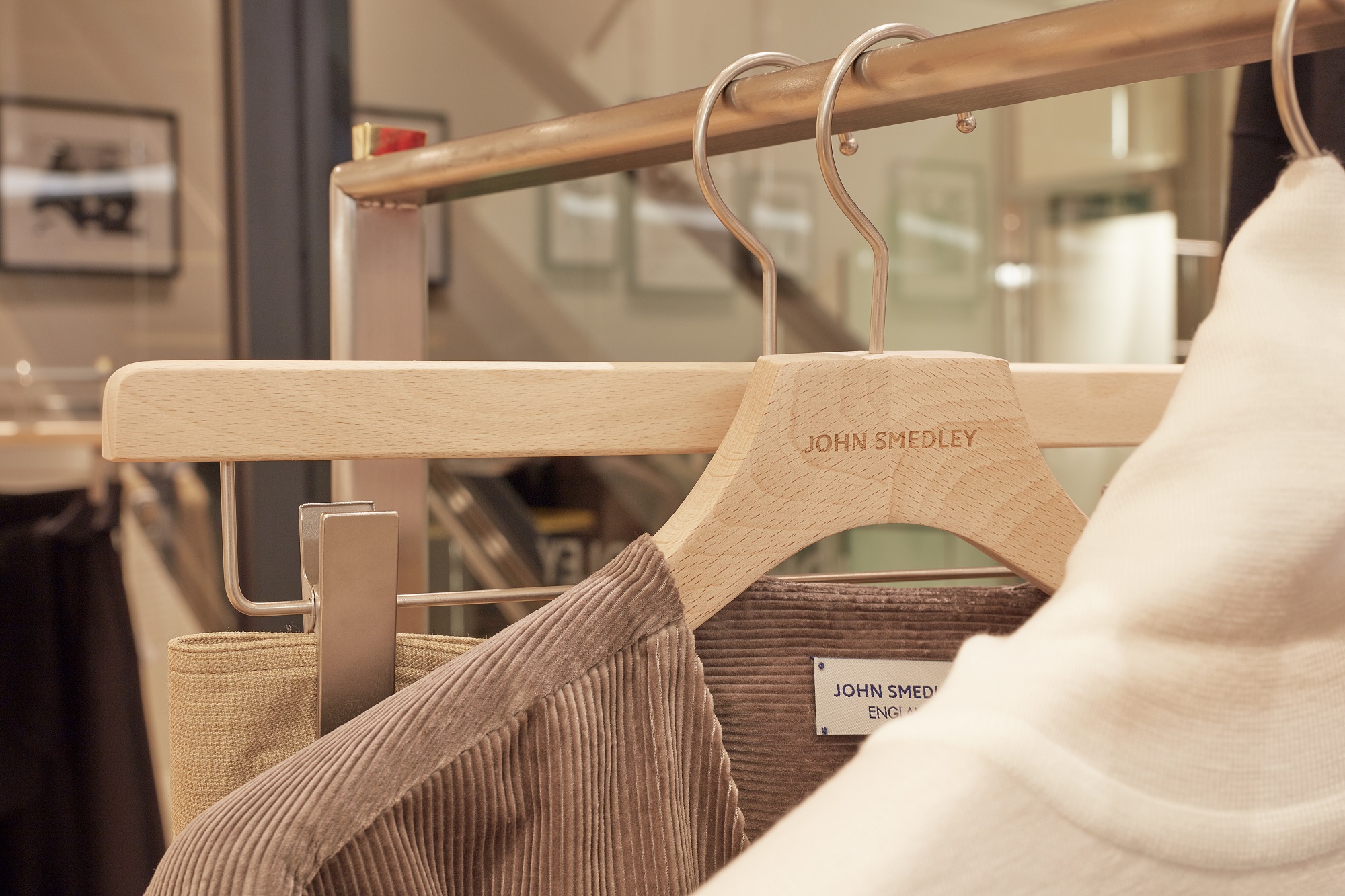 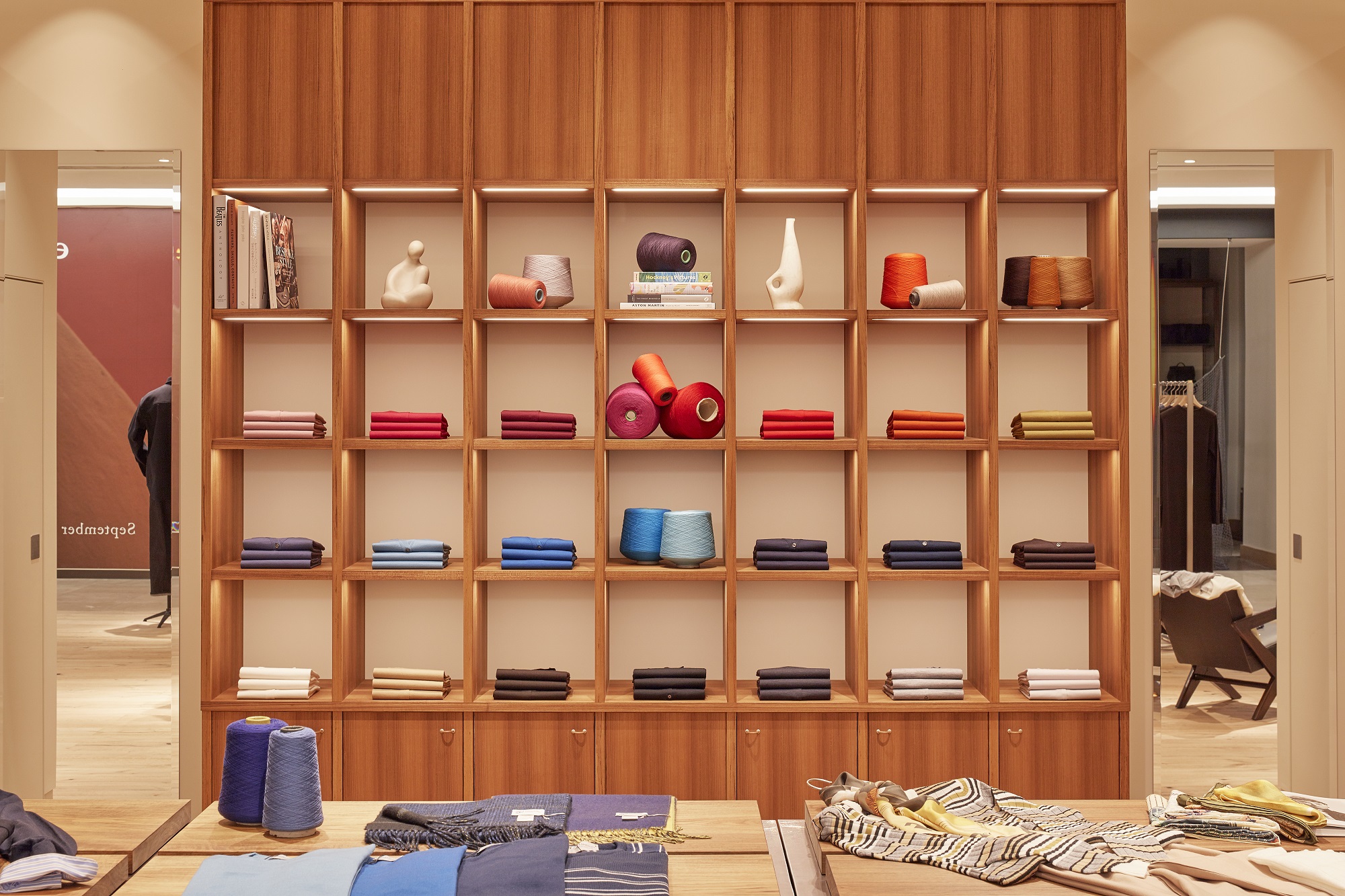