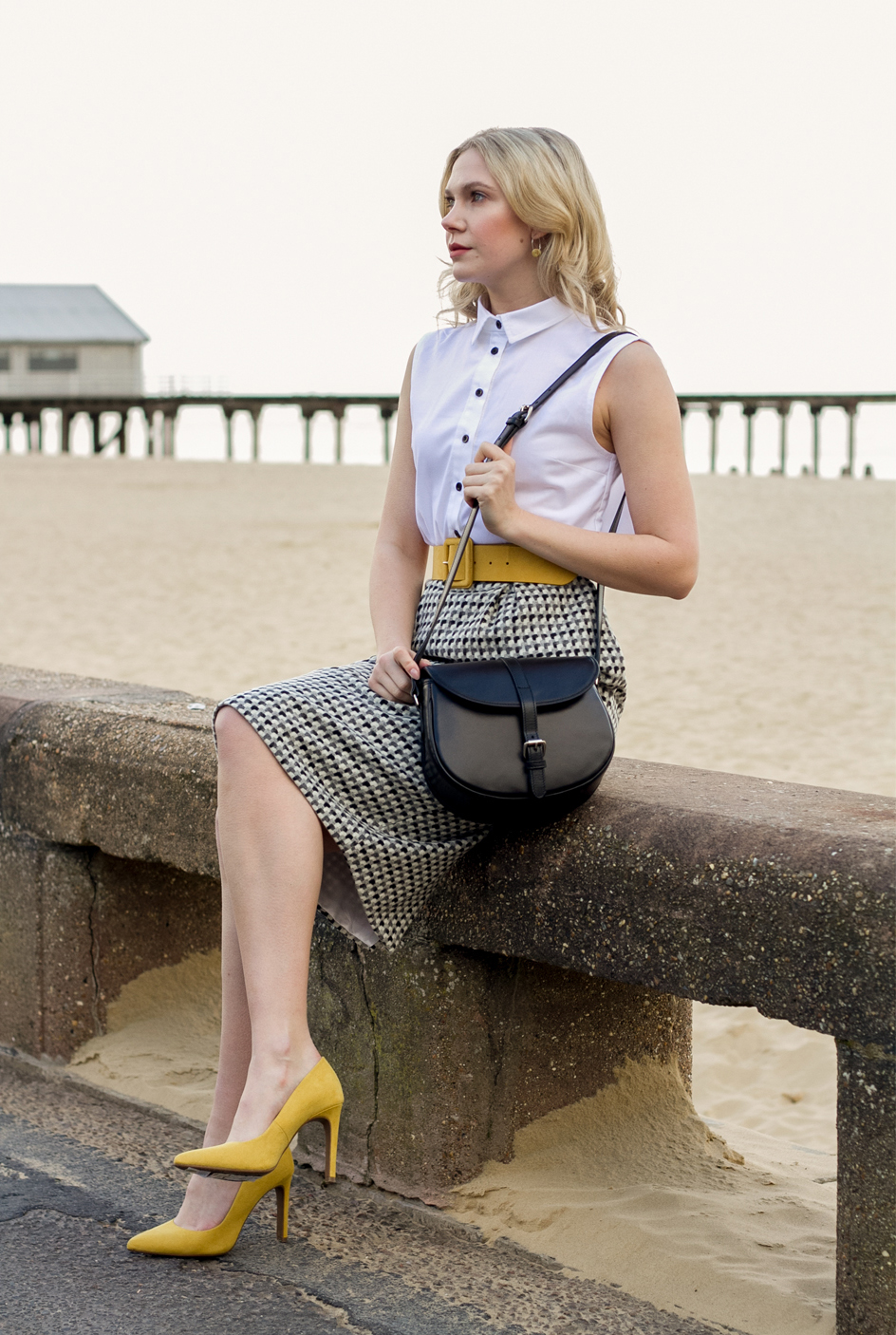 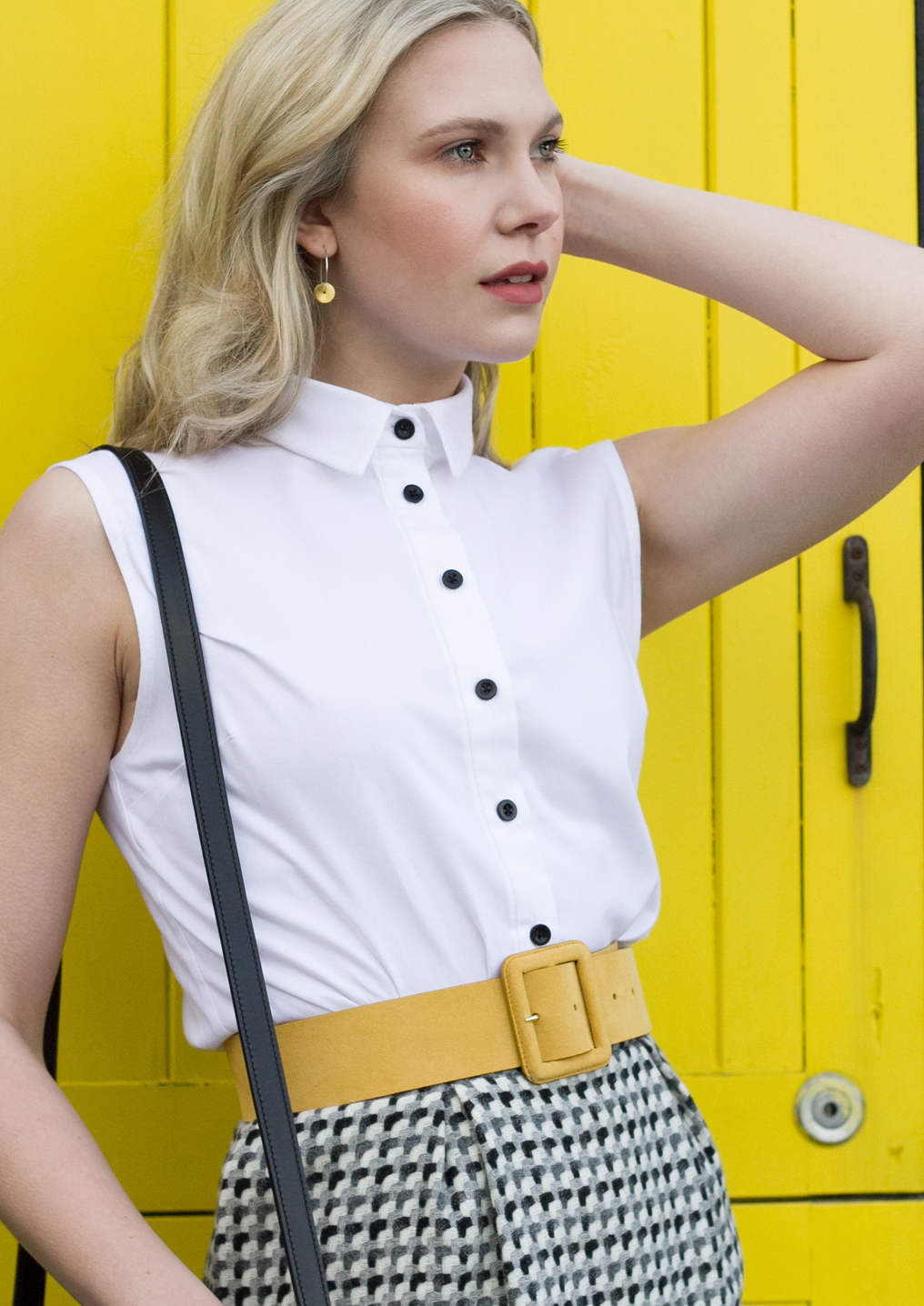 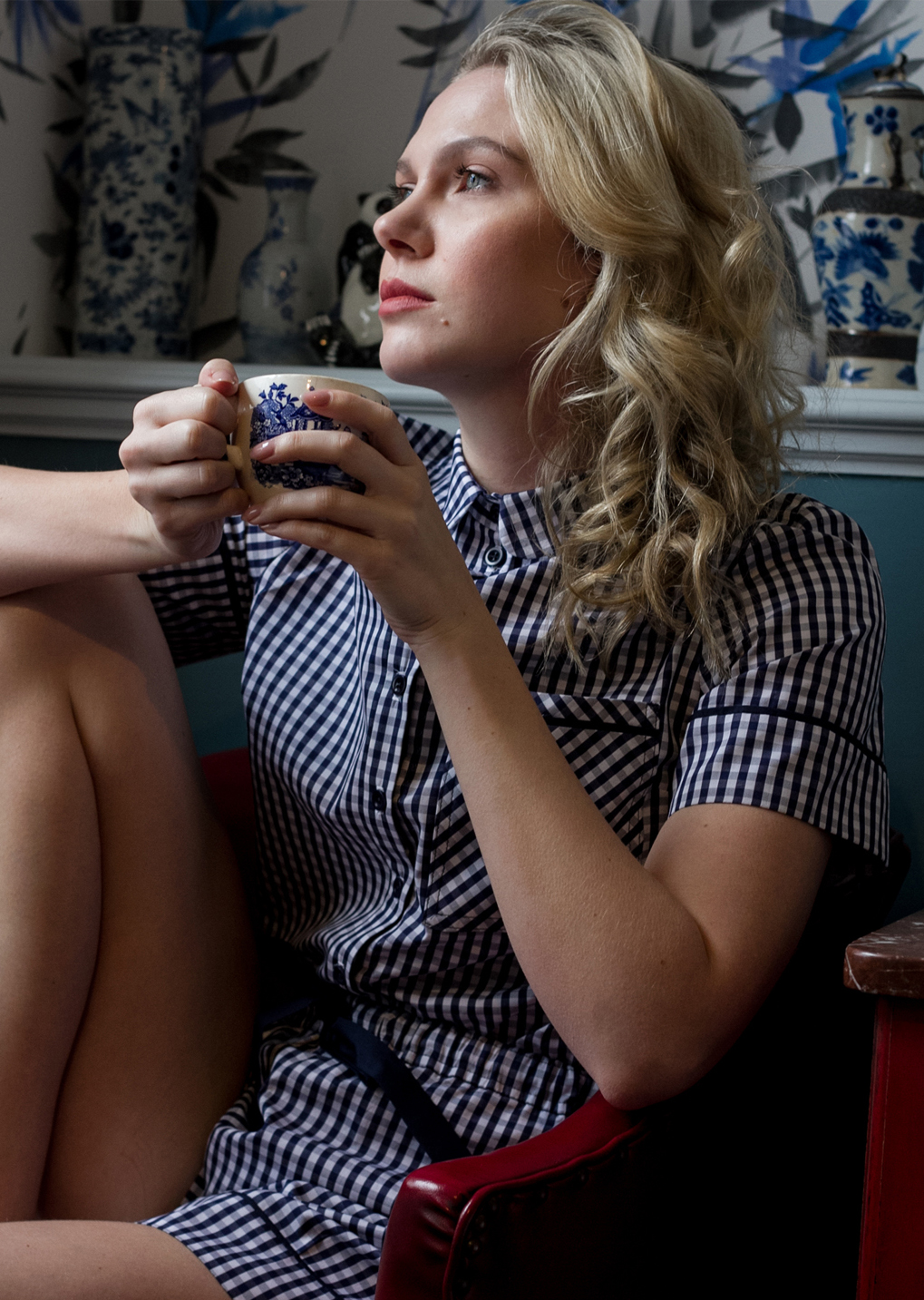 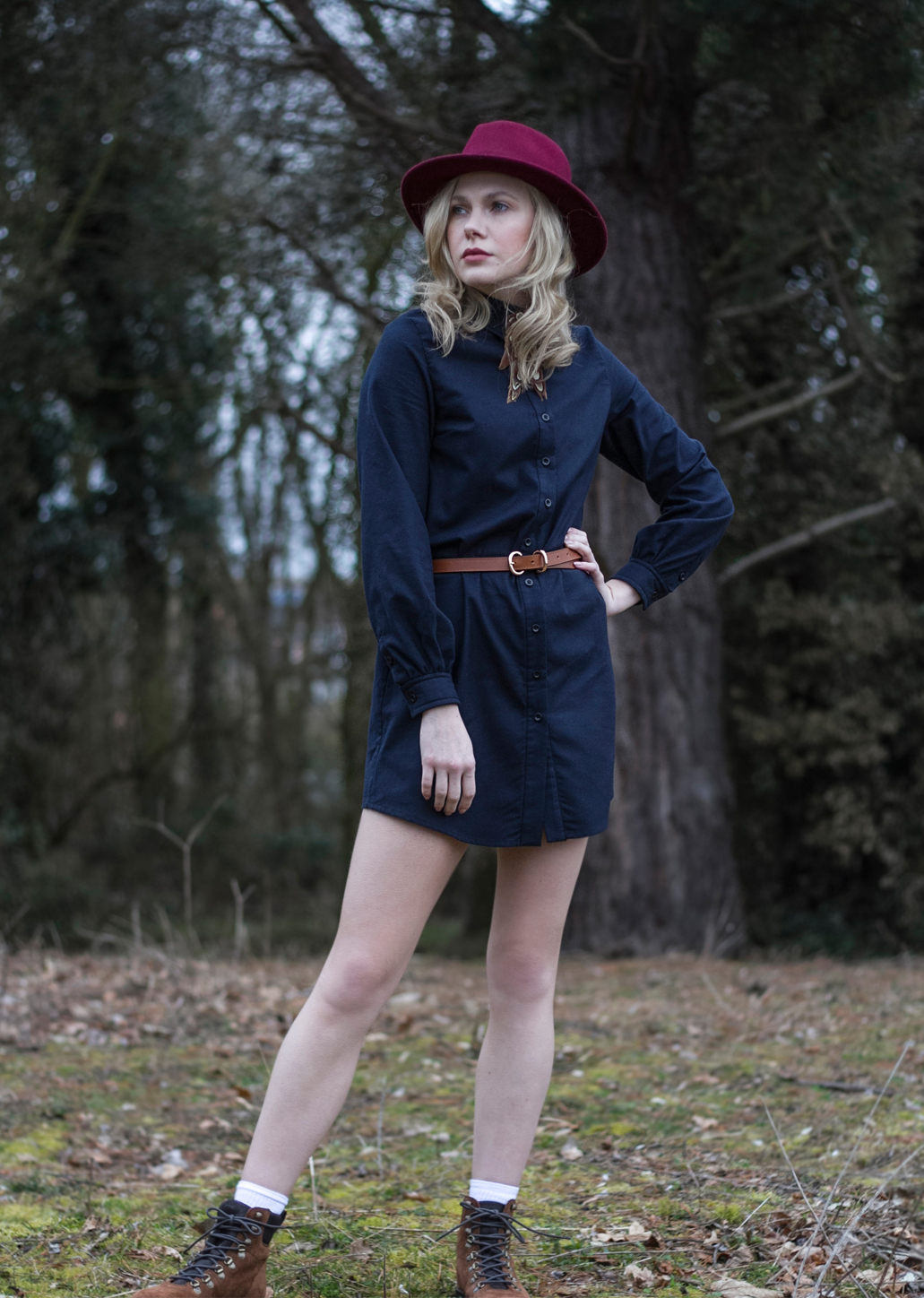 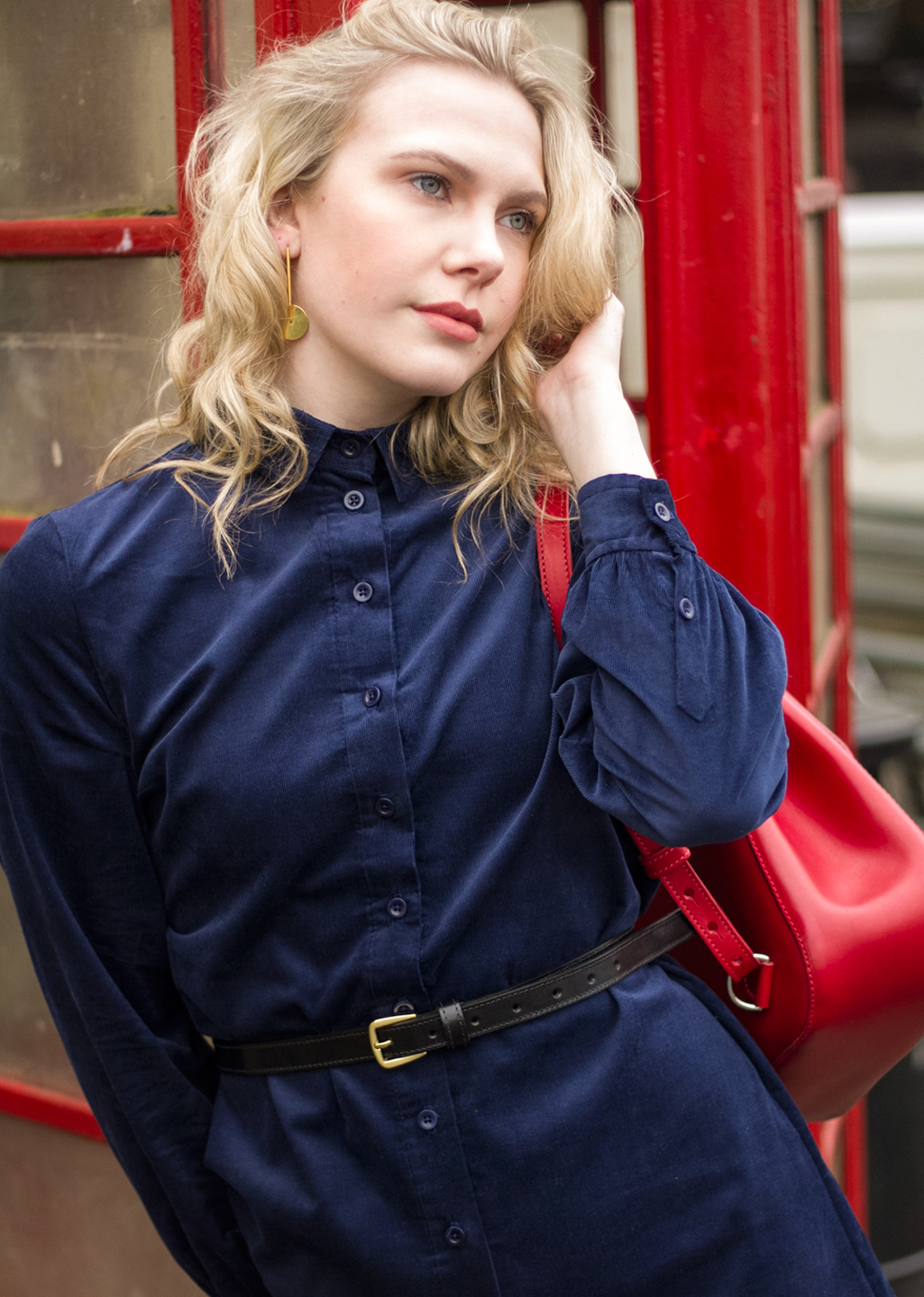 After years working in theatre as Head of Wardrobe, Heather Judge created Ginger Marmalade from a love of natural fibres and british heritage. Using only natural fabrics that have been manufactured in the UK, Ginger Marmalade endeavours to contribute to the survival of textile manufacture in Britain and protect its heritage.

Hoping to develop a reputation not just for quality clothing, Ginger Marmalade also supports other British businesses through photoshoot collaborations and hopes to highlight other campaigns such as charity groups and other heritage based projects.