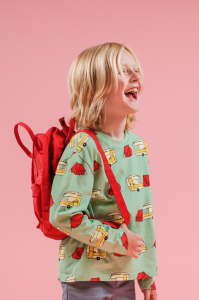 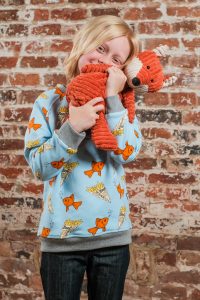 Officially launched in 2019, the idea for Boy Wonder began back in 2016 when Ismay decided to give her dream of starting her own business a go. Having a son made her see a potential gap in the childrenswear market for beautiful designs that are ethical and sustainable.

Ismay was frustrated at the lack of choice in boys clothing and wanted safe and ethical options for her son who suffers with eczema and asthma. 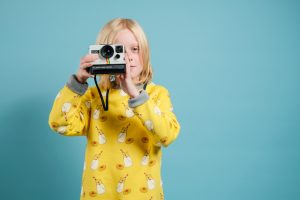 “Over the years since becoming a mum, I have been learning more and more about green issues triggered by my concern for my son’s health and wellbeing. This fed into my work as a fashion designer as I began to research ethical and sustainable fashion,” says Ismay.

“I chose to make in Britain because over the years I saw this vibrant industry that I had always dreamed of working in, all but disappear as companies moved production off shore. I believe in British craftsmanship and skill retention and that local production benefits the community and the planet.

I also want my son to have a fairer, greener, cleaner future, which is why I strive every day to drive change in the industry and to offer a kinder, brighter product to other parents who want the same.”