Meet Tony Smith (44), founder of Scaral – the beautiful business bag brand for women. Officially launched in 2020, Scaral is the result of over two years of designing bags, sourcing materials, finding a factory in East London, branding, website design and more. 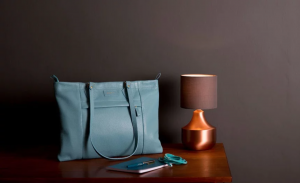 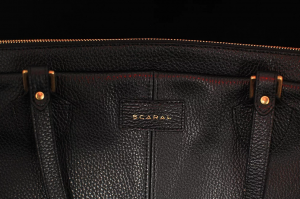 The concept began as one man’s birthday gift for his wife who had been unable to find anything both practical and beautiful to replace the canvas tote she used to carry her laptop. Spotting a chance to look both clever and thoughtful, he decided to make a bag that was more reflective of who she was and something she might love to carry. ​He took the simple shape of that canvas tote and found a factory willing to reproduce it in a colourful leather. ​

As it turned out he wasn’t as clever as he’d thought – the leather was too thin, the bag was too small and the handle was too short but it prompted so many compliments and enquiries that the idea took hold.​

So two years later and with the help and expertise of many others, here we are. 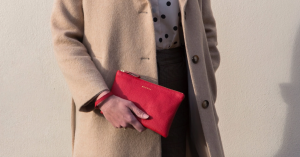 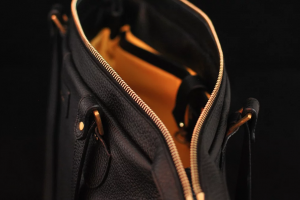