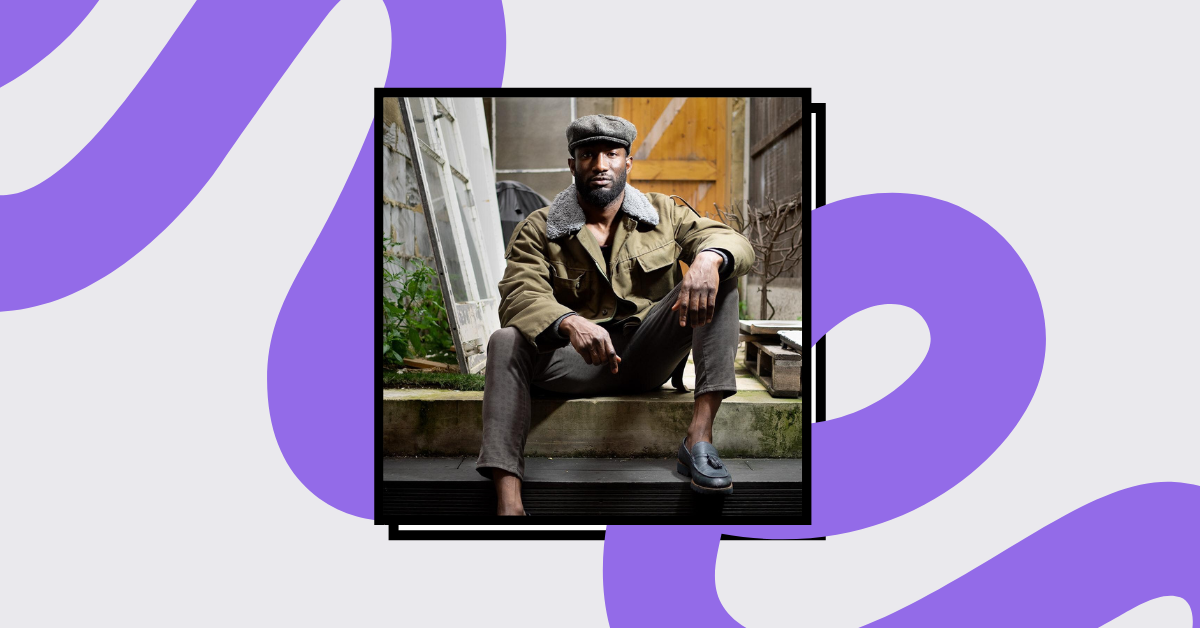 Born in Nigeria and based in London, England, having not formally studied fashion, Nosa is inspired by his surroundings. Like most of us, his stylistic development has been a learning curve – starting at an early age, at school.

Wondering how the “cool kids” appeared to make the same standard-issue uniform look so different, Nosa sought to compete with the other kids at school but soon realised that each one had their own unique style. Nosa then started to incorporate accessories into his outfits, enabling him to bring his own personal style to the fore.

This insight gradually developed into Nosakhari and his quest for originality and boldness became the label’s thematic philosophy. For Nosa, designing pieces that one could wear as a point of differentiation from the crowd – turning heads in admiration over prejudice and aiding self-expression – has always been the driving ambition.

Nosakhari focuses on igniting individuality and self-expression, crafting luxury leather accessories that allow our customers to stand out, birthing admiration over prejudice.

Nosa is also the founder of Createlab, a leather goods UK manufacturer. Nosa has extended his years of knowledge to help other designers create their very own finished leather products, producing their styles in his factory in London.