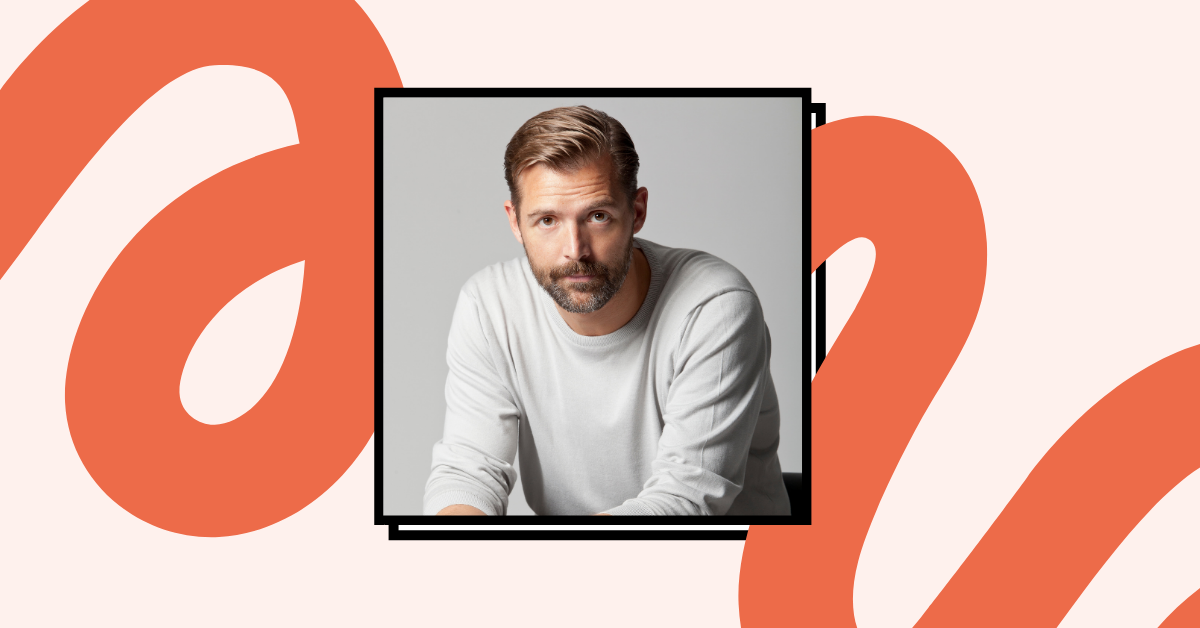 Patrick’s career in fashion has seen him revitalise Savile Row tailor Norton & Sons, revive luxury menswear brand E. Tautz, and launch Hammond & Co. in partnership with Debenhams, which resulted in the most successful designer collaboration in the department store’s history.

He has collaborated with and consulted for many fashion brands including Christopher Kane, Christian Louboutin, The Kooples, Rag & Bone, John Lobb, Barbour and Cartier. He won Menswear Designer of the Year at the British Fashion Awards in 2010.

Patrick is also a media commentator on sustainability and manufacturing and is best known as a judge on the hit BBC2 series The Great British Sewing Bee, now in its 7th series.

In 2013 Patrick was made Honorary Professor at Glasgow Caledonian University’s School of Business and Society, in 2016 he was elected a Fellow of the Royal Society of Arts, in 2017 he was awarded an Honorary Doctorate by Heriot Watt University’s School of Textiles and Design, and in 2018 he was named Co-Chair of HRH The Prince of Wales’s educational charity ‘Future Textiles’. In the same year he gave a TED Talk about Community Clothing.

Throughout 2020 Patrick has been heavily involved in Britain’s response to the COVID 19 pandemic. Production at his Cookson & Clegg factory switched to protective wear for NHS and other healthcare workers and he has launched and led the highly successful Big Community Sew campaign.