The British footwear manufacturing industry is highly regarded both in the UK and internationally, and supports the pursuit of excellence in its traditional craft skills whilst embracing innovation and technology.

There are roughly 4,000 people employed in the footwear industry in the UK with around half of them in manufacturing roles.

The UK has large footwear factories with extensive teams and departments, usually producing larger runs. However, the majority of footwear manufacturers work in small-scale operations, making specialist or bespoke/personalised footwear.

This part of the sector relies on well trained, highly skilled individuals and is increasingly turning to formal apprenticeship training to ensure new entrants have the manufacturing knowledge to safeguard the industry’s continued success.

The footwear industry has recently come together to develop a new apprenticeship in footwear manufacturing and the potential of a higher level bespoke shoemaker apprenticeship.

Footwear manufacturing apprentices learn to work quickly and accurately using hand tools, as well as technical equipment and machinery. They learn about all the processes needed to manufacture a piece of footwear including:

When an apprentice completes their training, they may choose to stay in a production role. With further training and experience they can also progress to highly skilled, specialist craft roles, or management and development positions. 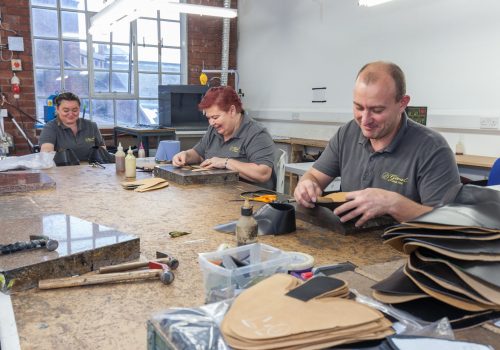 Footwear manufacturers may work in a small-scale operation making specialist or bespoke/personalised footwear, through to larger factories with extensive teams and departments

WHAT THE APPRENTICES SAY 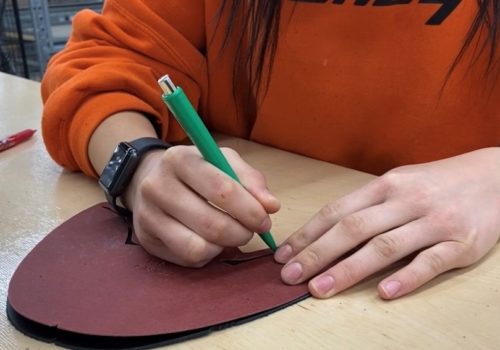