The Royal Warrant of Appointment was granted to UKFT member John Smedley by His Royal Highness The Prince of Wales as manufacturers of fine knitwear.

This award sits alongside the existing Royal Warrant of Appointment for fine knitwear from Her Majesty The Queen, which the Company gained in 2013. 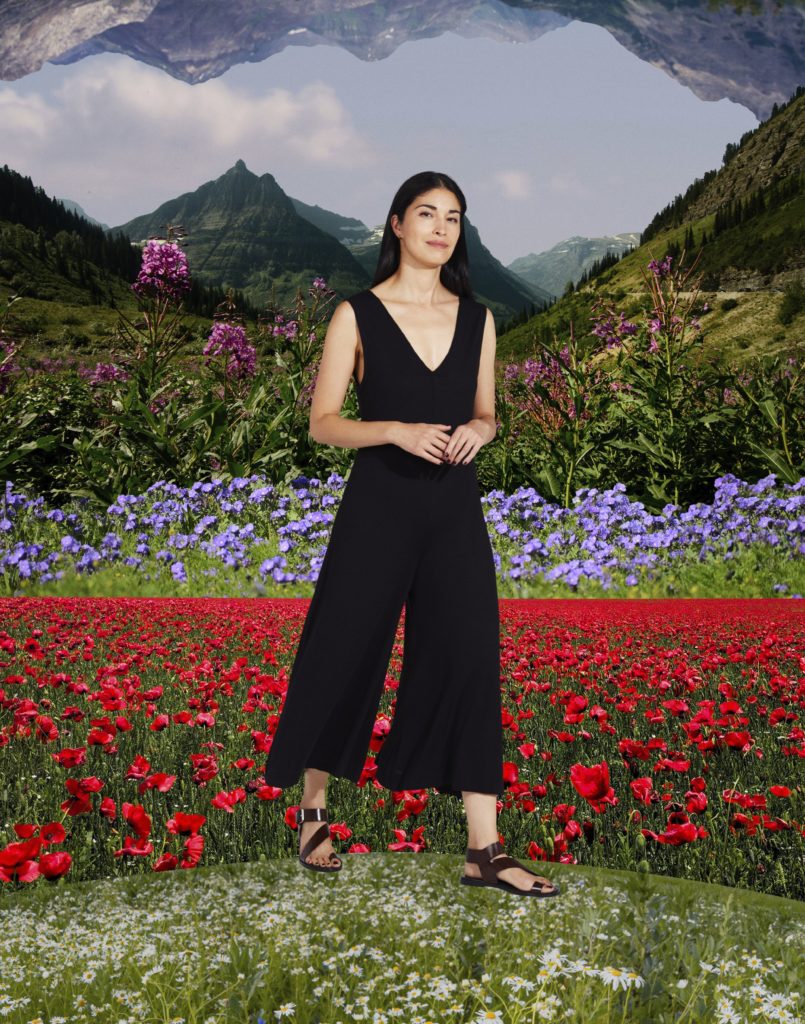 “The award comes at the end of one of the most difficult years our Company has faced for a very long time,” said Ian Maclean MBE, Managing Director of John Smedley Ltd. “The accolade means so much to everyone involved in the design and making our fine knitwear and is a very welcome boost to morale for our staff and shareholders.”

Dr Bryan Jackson CBE, Chairman of John Smedley Ltd added: “The team is extremely honoured and proud to gain such prestigious recognition for the quality of our garments. We are all working hard to preserve a long and fruitful future for the company that continues to honour our heritage whilst also looking forward, this award will greatly bolster our team morale and spur us on even more” 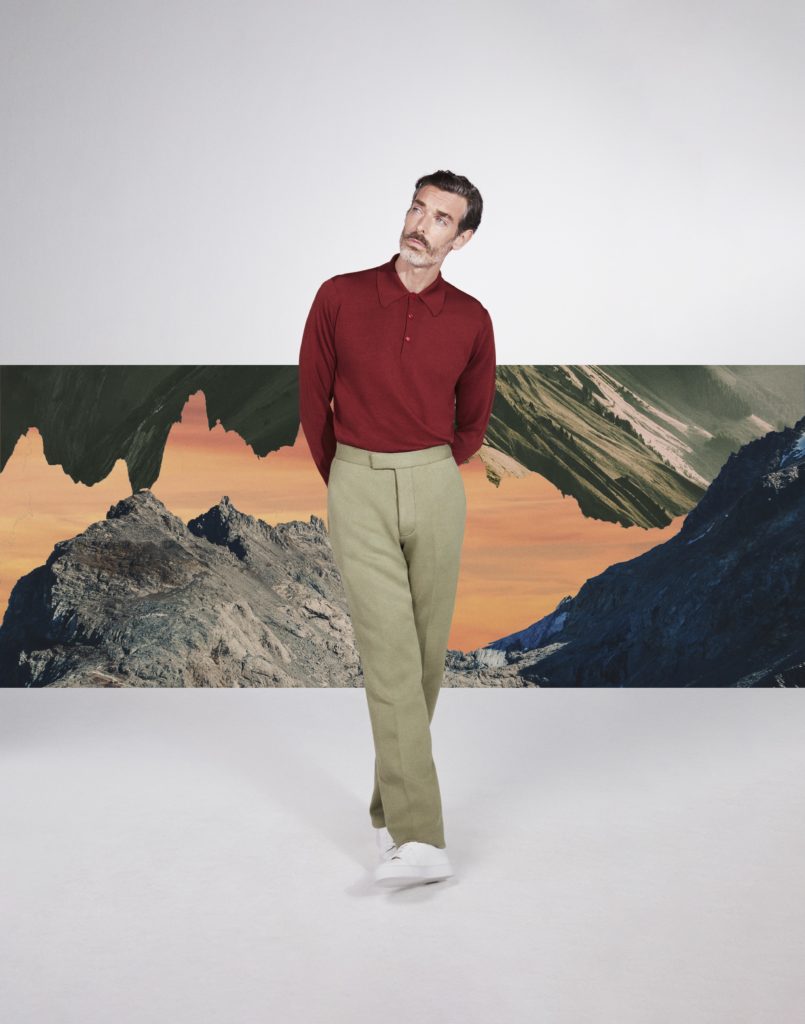 A Royal warrant is a mark of recognition for companies who have supplied the Royal Household with goods for the last five years and currently have an ongoing trade arrangement. The history of the Royal Warrant goes back to the 12th century when there was strong competition for the seal of Royal approval, naturally meaning that the Monarch could choose from the nation’s finest trades people. By the 15th century, a head of Royal appointment was formally created – their role was to carefully select and award trades people with a Royal Warrant of Appointment, a method which is still used today.

The Royal Warrant itself is the document that gives the company permission and responsibility for the display of the relevant Royal Arms that is related to the business. All Royal Warrant holders proudly hold mutual traits of the highest standards of service, quality and excellence.

John Smedley Ltd received its first Royal Warrant in 2013 which was awarded to the ‘place and quality of manufacturer of fine knitwear.’ The brand has been popular with the Royal family for many years, with Her Majesty The Queen visiting the factory twice. First, in 1968 when she received gifts of pullovers for her sons, and second in 2014 when she received a collection of polo shirts and sweaters for Prince George.

John Smedley Ltd has been involved with a number of the charities supported by His Royal Highness The Prince of Wales and Her Majesty The Queen for many years, including sustainability initiatives alongside The Campaign for Wool to champion the benefits of sustainable and natural fibres, and The Queen Elizabeth Scholarship Trust which supports British craftsmanship. 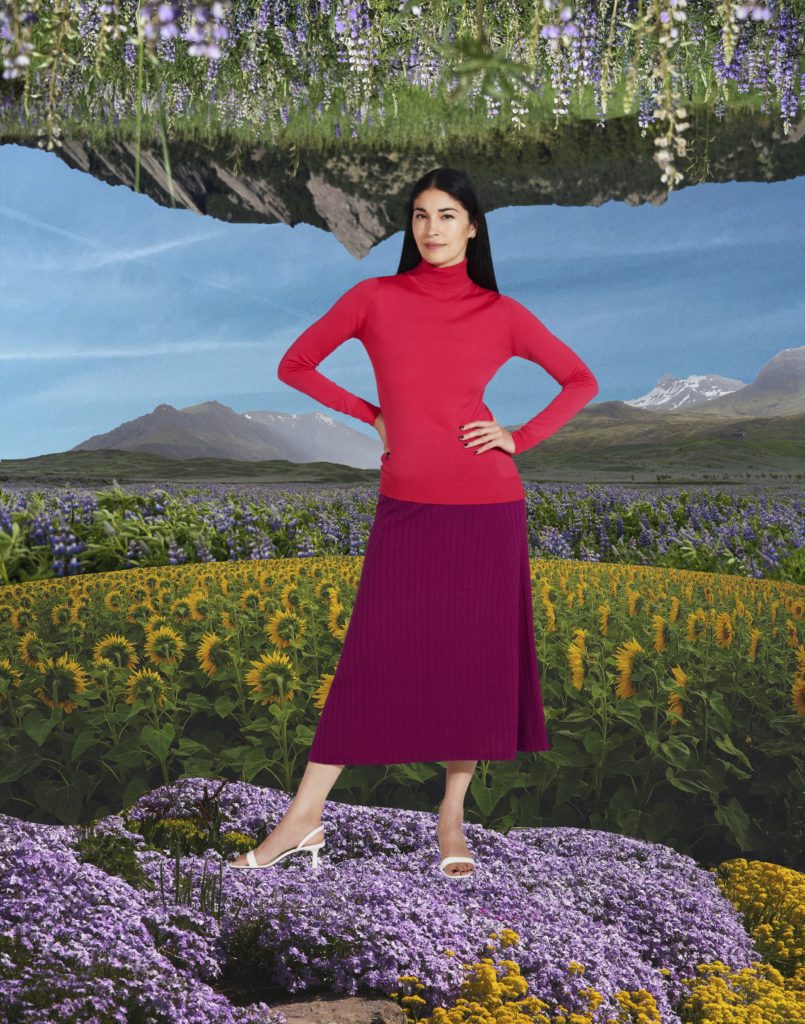 John Smedley’s menswear and womenswear ranges are available worldwide via their stand-alone retail stores in the St James’s, Mayfair and Marylebone of London, and the Tokyo, Yokohama and Kyoto areas of Japan. The full collection can be seen at www.johnsmedley.com . Exports are made to over 47 countries worldwide via international wholesale partners such as Mr Porter, Selfridges, Harrods, Harvey Nichols, Isetan, Di Bijenkorf and Le Bon Marche.

John Smedley has one of the largest knitted garment archives in the world and has counted the likes of Marilyn Monroe, Audrey Hepburn, The Beatles, Sean Connery, Kate Winslet, Robert DeNiro, Ed Skrein, Eva Longoria and more amongst their celebrity fans.

In 2020, in response to the Covid-19 crisis, John Smedley collaborated with The Emergency Design Network to design and manufacture medical grade scrubs garments which were distributed to over 30 different hospitals, GP surgeries and care homes in the London and Derbyshire areas.

In Her Majesty The Queen’s Birthday Honours List 2020, Ian Maclean, Managing Director of John Smedley Ltd, 8th generation family member and UKFT board member, was awarded a MBE for services to the UK textile industry and the Covid-19 response.