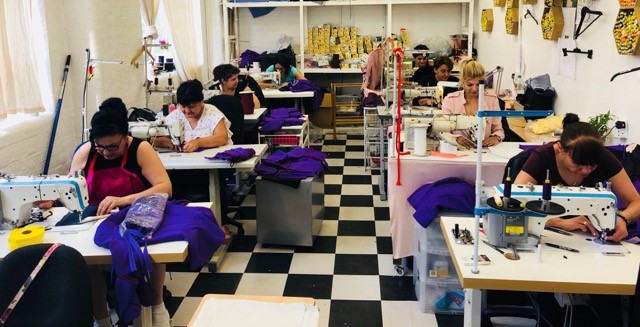 The company is the manufacturing partner for many well-known brands and designers, specialising in dresses, shirts, skirts, jackets and trousers. There is a team of 11 machinists, three cutters and Milena and Janet, who provide quality control before garments are sent to clients.

The family-run business was established more than 25 years ago by the current owners’ parents. Their mother was a machinist and father was a cutter and now each member of the family have a role in the company. Today it is run by siblings Milena, Janet and Medzhit. Milena specialises in sewing, Janet in working with prints, while Medzhit runs the production and sales. 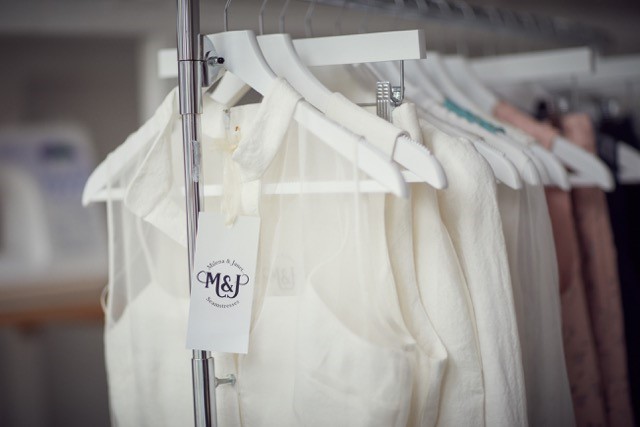 Previously the company had a large factory in Bulgaria with more than 150 machinists, producing for high street labels including Zara, H&M and Gant. Twelve years ago, the family moved into the premium end of the market and relocated to London to open Milena & Janet.

Since then, the firm has worked with brands including Victoria Beckham, Mary Katrantzou, Solace London, and many other across the years.

“We develop samples for designers showing at events like London Fashion Week and Paris Fashion Week then create full production runs,” explains Medzhit. “Every season, we also work with emerging new designers offering low minimum orders. We can work with almost any fabric, with the exception of leather, and pride ourselves on being able to produce very complex styles including working with difficult print designs.” 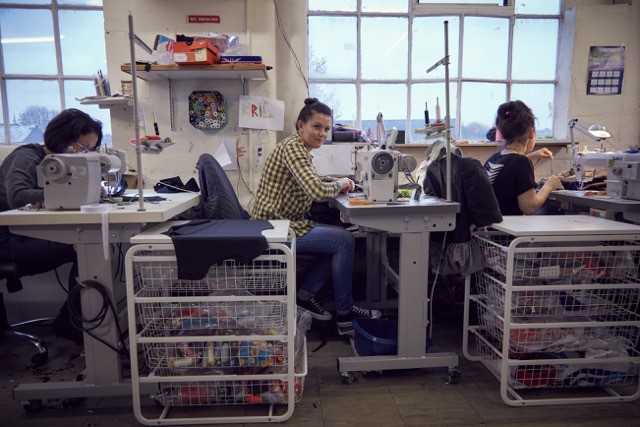 He added: “Turnaround times can be as little as two to three weeks depending on quantities, complexity and availability.”

The company has recently expanded into menswear, typically offering hoodies, jumpers and shirts. This season, Milena & Janet has also been working with a ‘made to order’ ecommerce brand, which provides added flexibility.

The company is based at Stratford Workshops and welcomes new enquiries by email medzhit@milenajanet.com or phone 07411 134026.