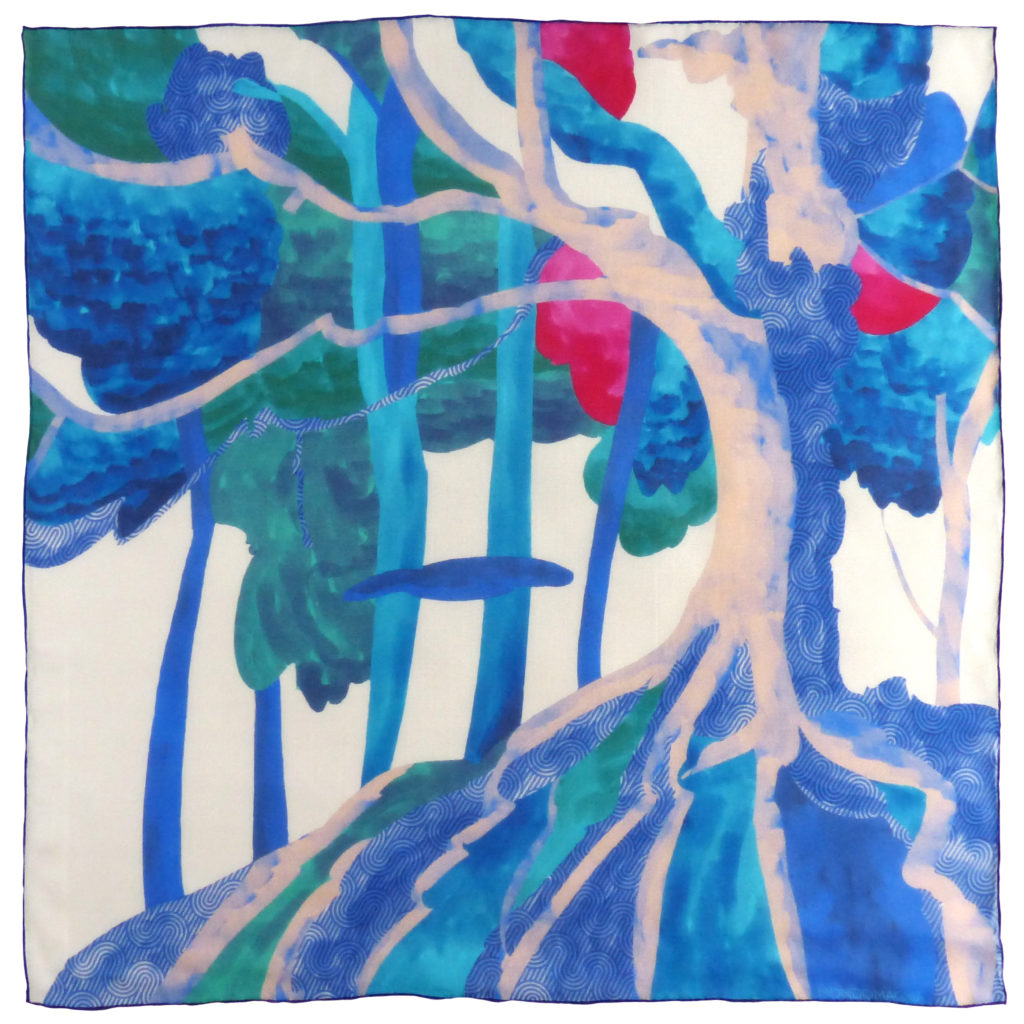 The brand loves trees and donates 10% of profits to the Woodland Trust. 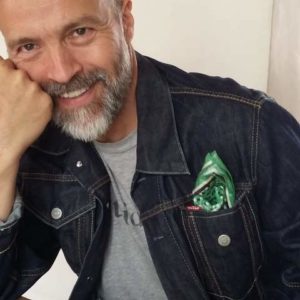 What did you do before launching MondoMagna?

I studied textile design at Central St Martin’s and graduated in 1989. I had various textile design roles in London, Italy and the USA working for companies such as Laura Ashley, Marks & Spencer, Abercrombie & Fitch and Jack Wills. 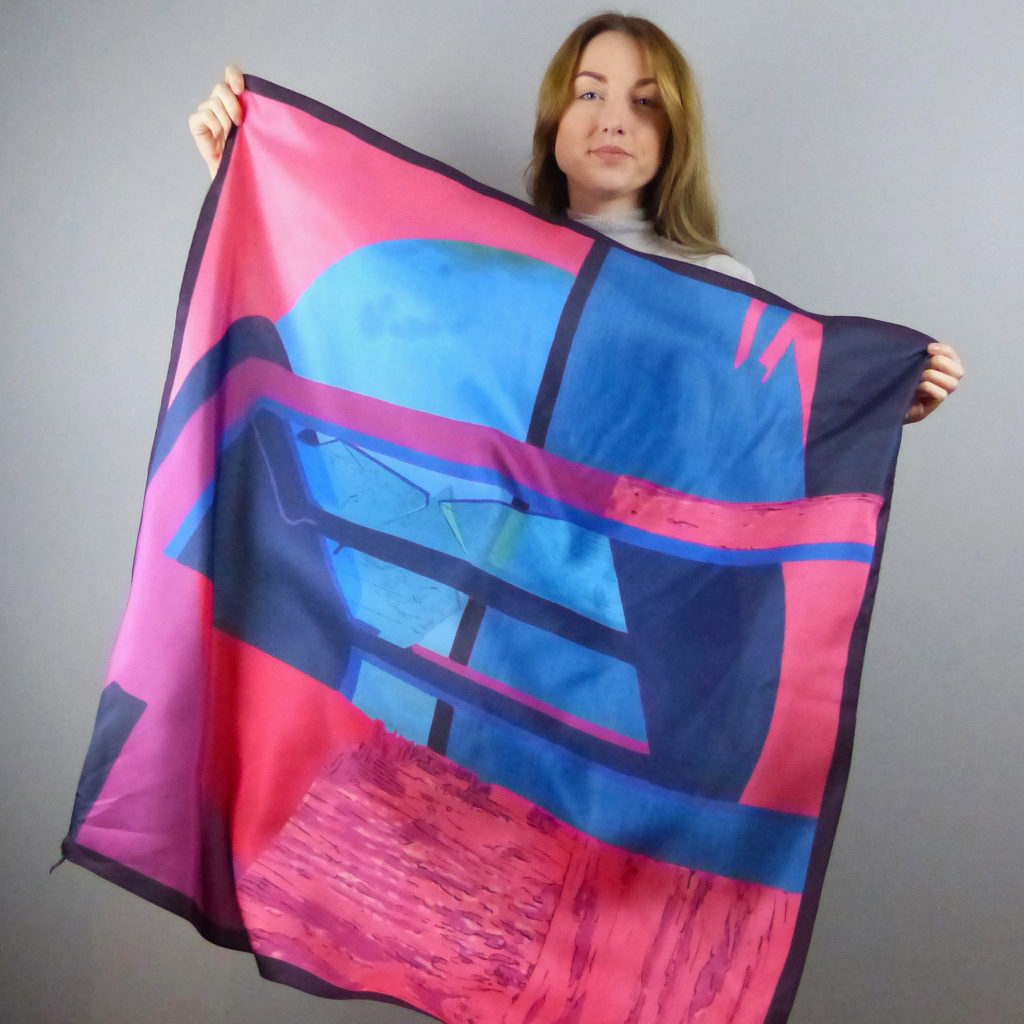 When did you conceive Mondomagna?

After a move down to Somerset I was no longer able to work for any large company as I had before. I began working as a freelancer for several design studios. Most of my work was done on paper but one of these studios required the designs to be printed on silk. It was such an eye opener to start working with silk swatches instead of paper and it inspired me to start creating silk objects. The pocket square was the natural first step, and since then the pocket square has grown into the silk scarf! 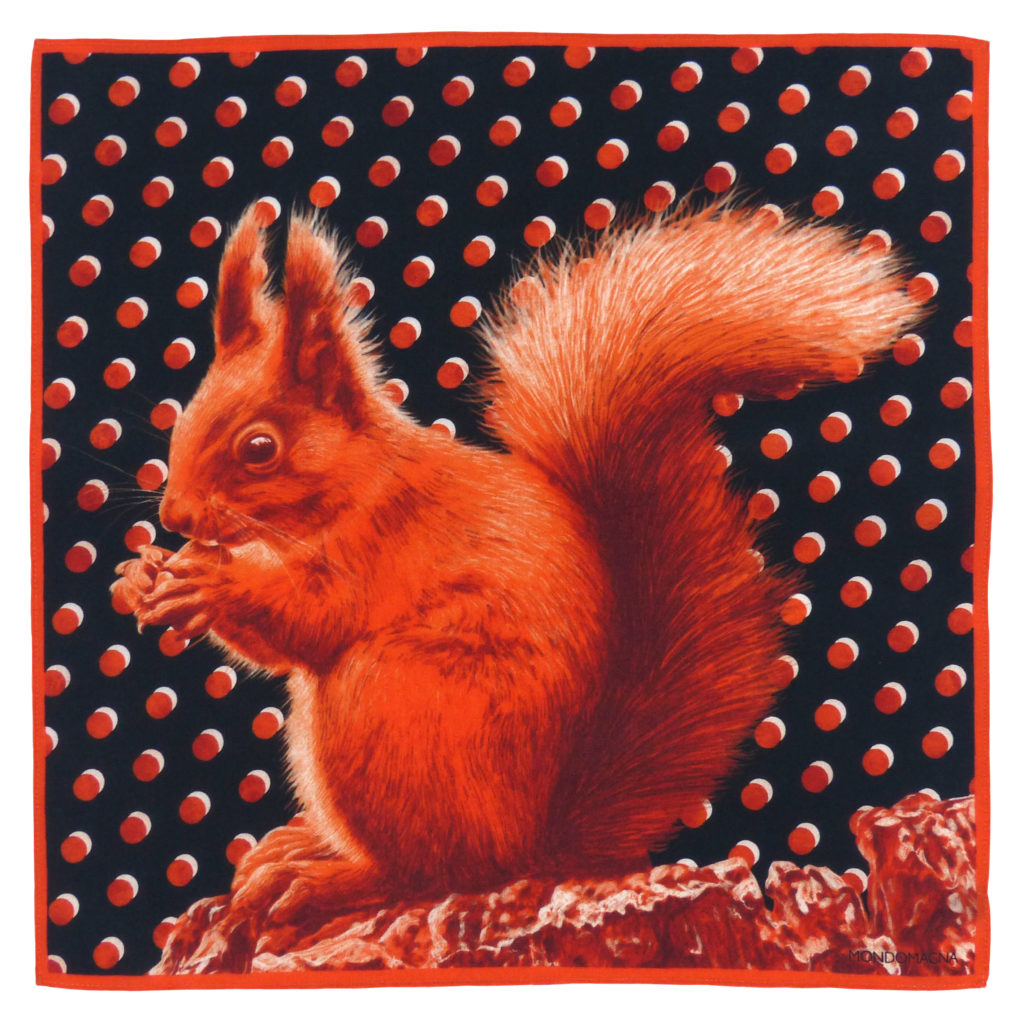 What inspires your prints?

It can be anything. But I am very interested in nature and natural forms and patterns. I take a lot of photographs, so many of my ideas come from my photographic studies. Having said that, I don’t print photographic images, I always like to rework and draw something by hand, to give that artisan quality. 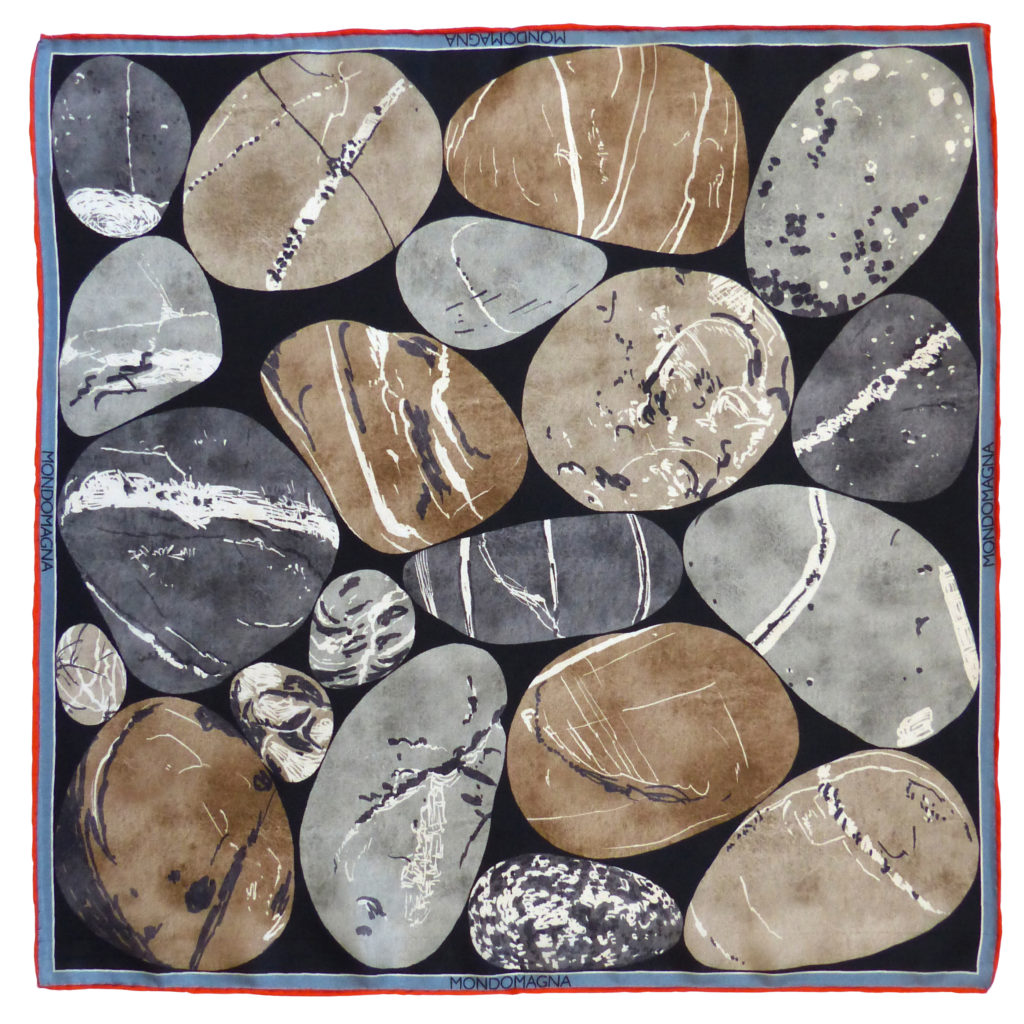 What is special about scarves and pocket squares?

In all my many and varied roles as a textile designer I was tasked with creating repeating patterns, something I was pretty good at. But what a change to work within a finite space. A scarf or a pocket square has an edge, a frame, a space to work within, so the whole thing becomes part of the design itself.

A scarf has a timeless appeal, you’re not going to buy a scarf thinking you’ll only want to wear it one season. It’s a little less trend driven and much more about personal expression. 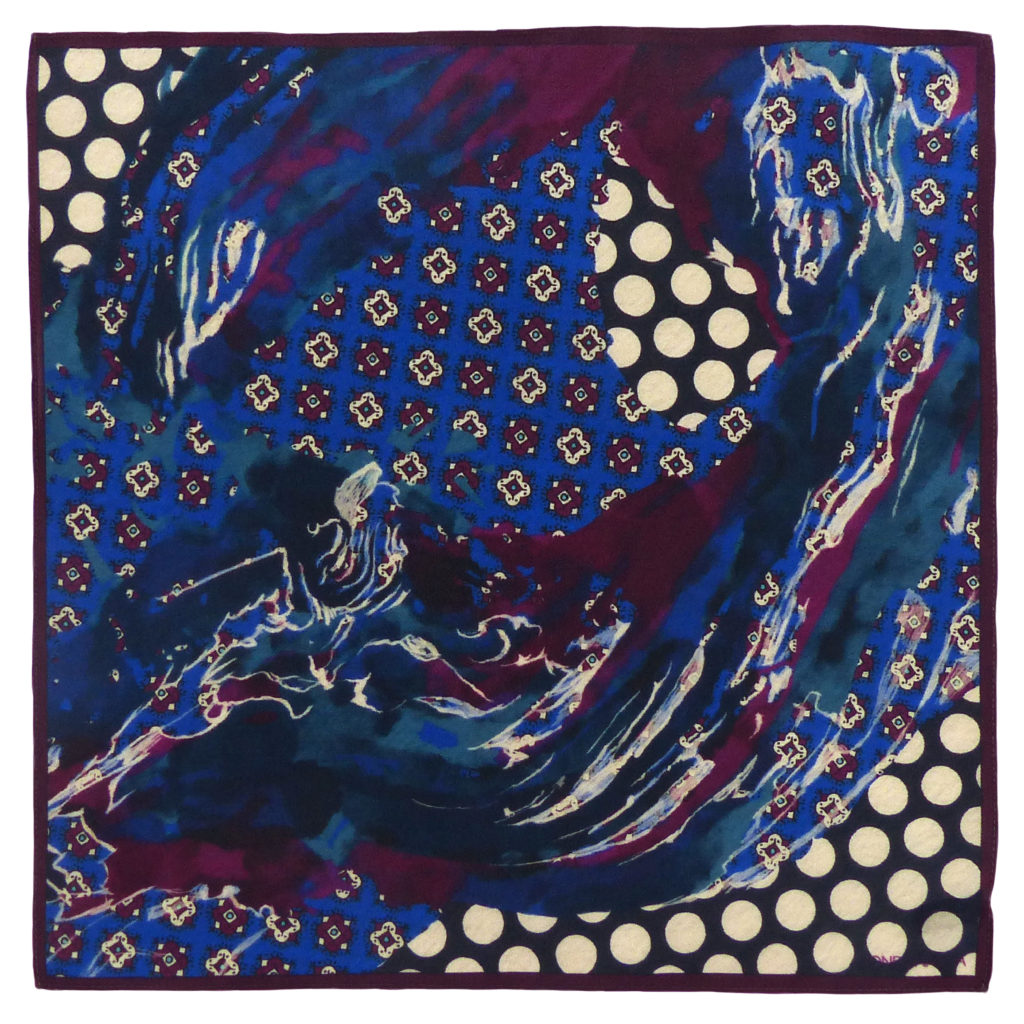 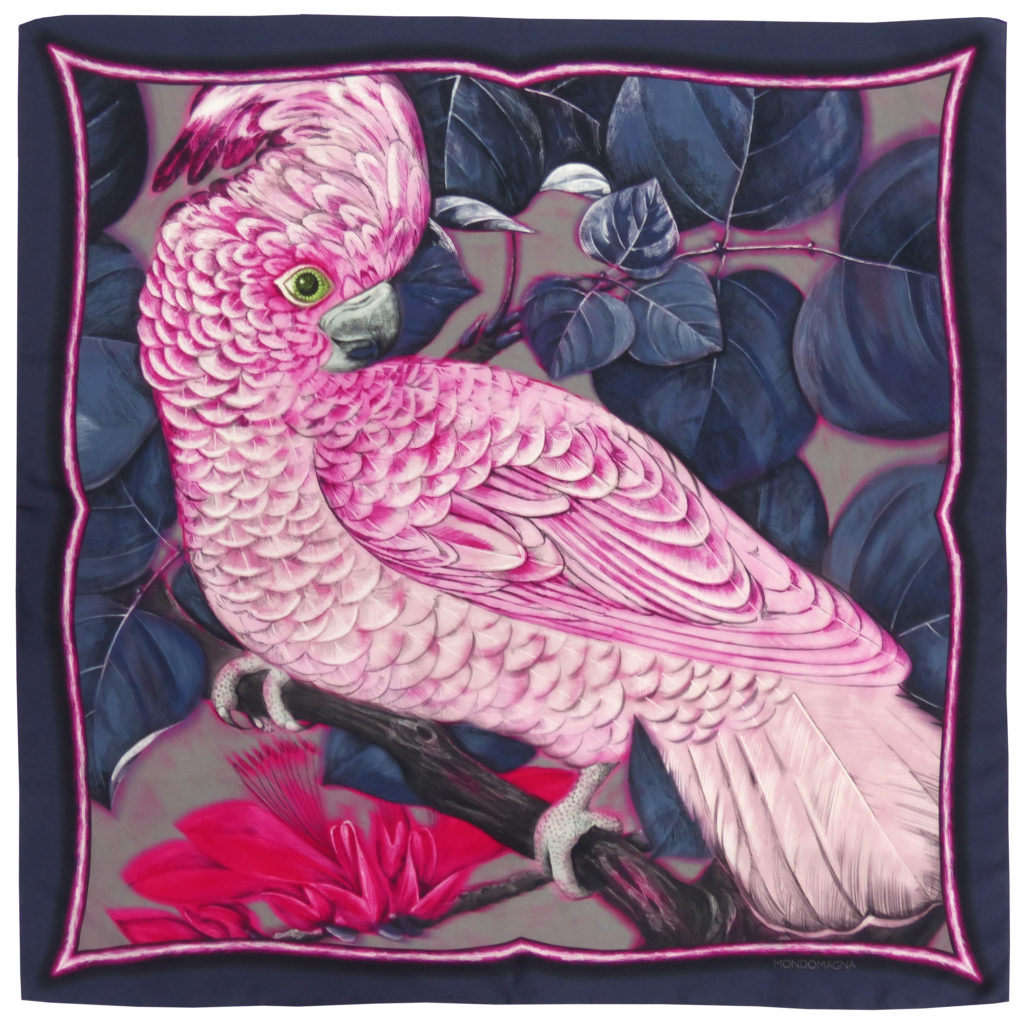 MondoMagna is a  UKFT member. Interested in becoming a UKFT member? Find out more about membership here.