Iyana Morrison, aged 28, is one of the first candidates to study the new Level 3 Fashion Studio Assistant apprenticeship. She works as a sample room assistant with Intimate Apparel Samples based in Wembley in west London and studies for one day a week at Fashion Enter in Haringey in north London. 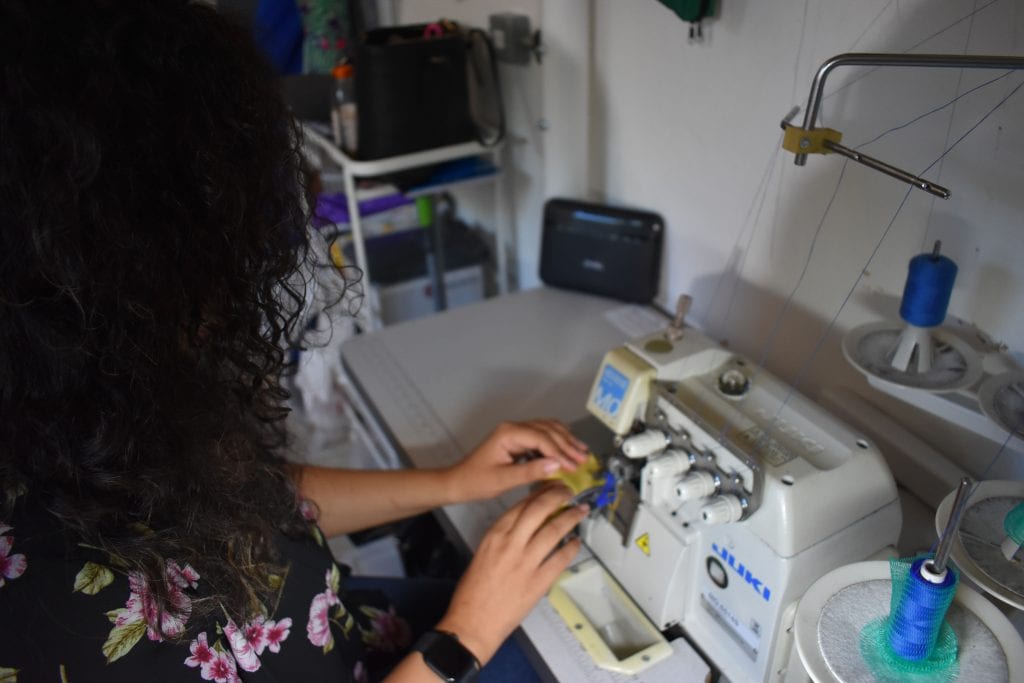 Iyana studied music and dance at university and took up sewing during her third year as a hobby. “While I was at university, I discovered a love of sewing and began teaching myself by watching videos on YouTube to make clothes and fancy dress,” she says. “I found sewing really therapeutic and I loved technical side of the processes.”

She took up a job in finance which was another interest of hers due to the problem-solving aspect and progressed quickly during her three years there but knew it wasn’t a career she was passionate about. 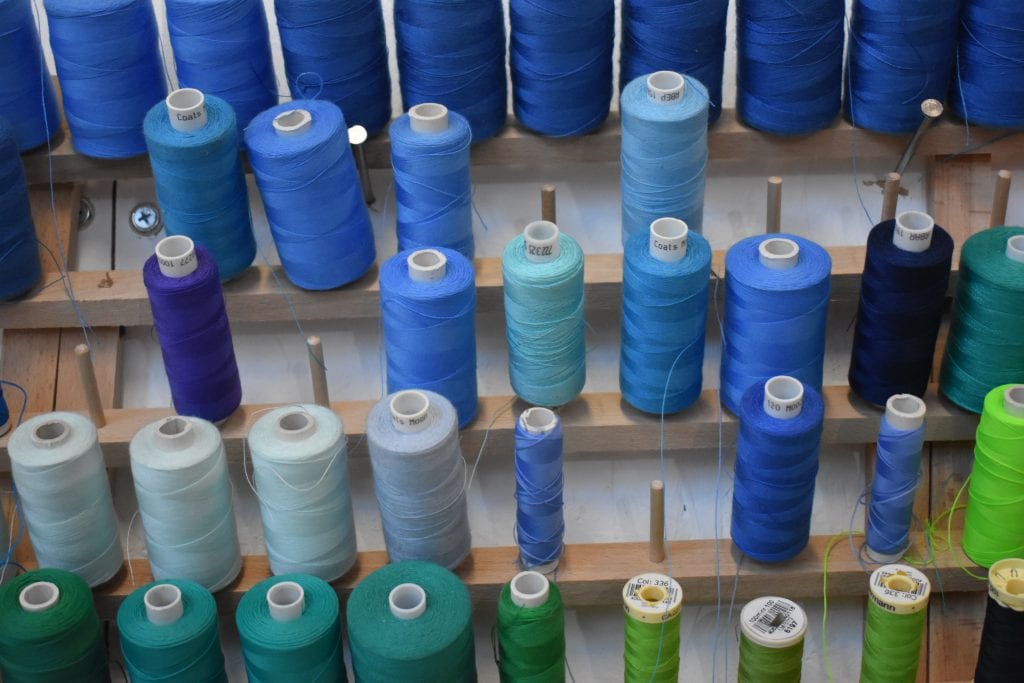 “I’d been thinking about changing careers since 2018 but wanted to avoid going back to university again. I’d thought that apprenticeships were only for school leavers but earlier this year found that they are actually available to adults too so began to look,” she says. 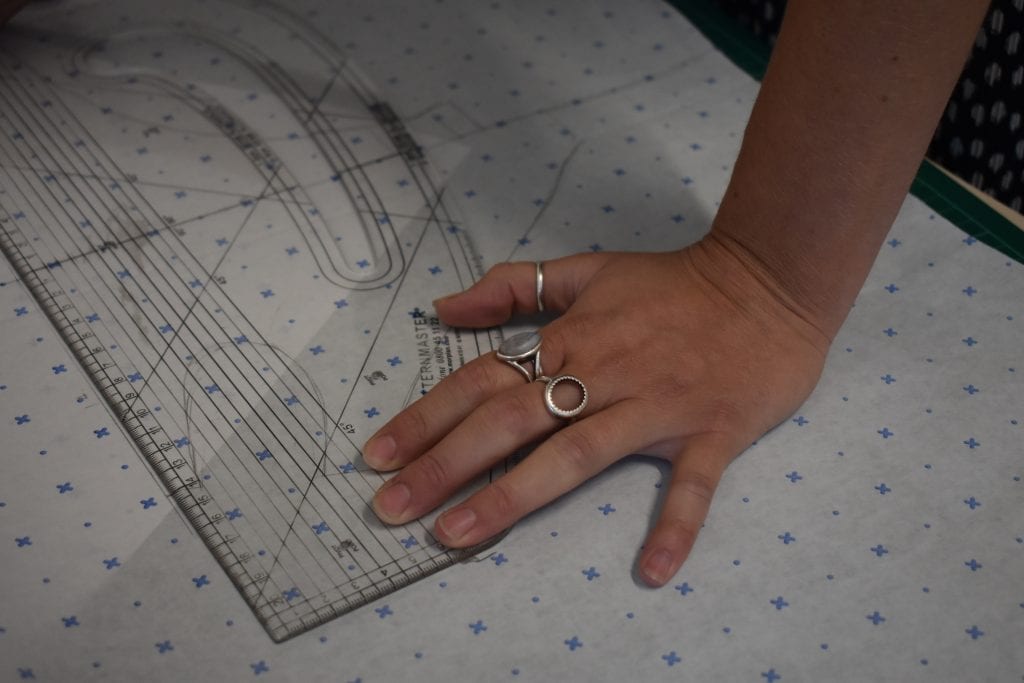 In January this year she began experimenting with sewing lingerie in the evenings and searched for a role that would allow her to turn her passion into a career. She stumbled across a job advert for a sample room assistant and rang the employer the next day.

“I caught the advert as soon as it was posted and came in for a trial,” she says. “It just felt effortless as we just clicked straight away and I knew immediately this was the kind of role for me, allowing me to do something I love and learn on the job in a supportive environment.” 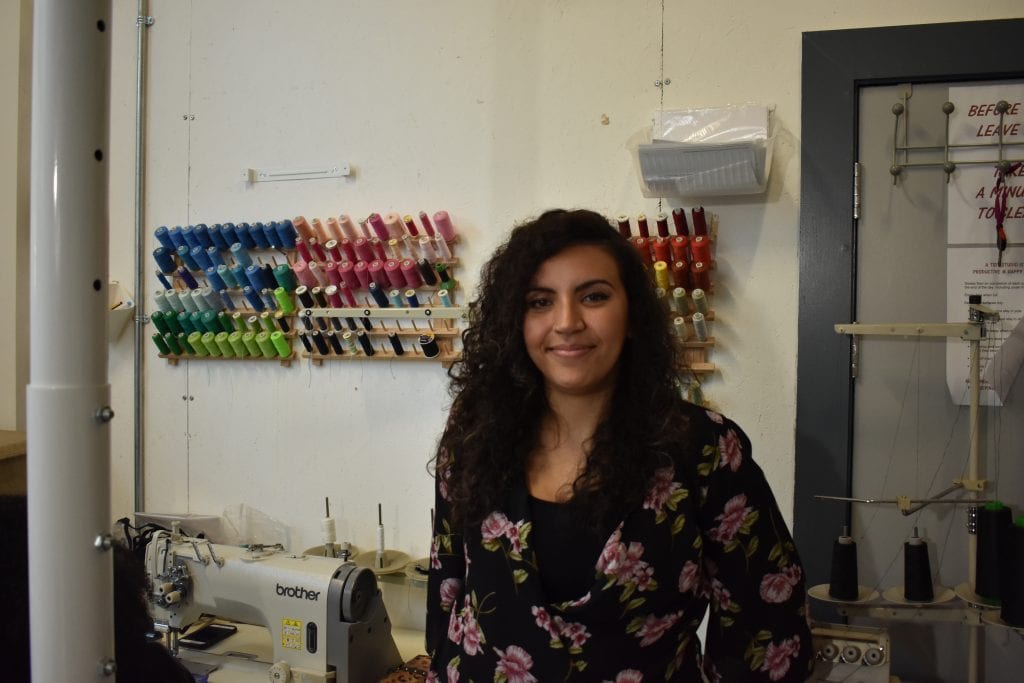 She joined IA Samples, a technical design and development unit specialising in lingerie and swimwear, in March this year. The company, which employs six people, works with independent brands turning their design concepts into high quality garments supported by full tech packs and patterns ready for production.

She loves working with the experienced team and learning different skills on a variety of machines, as well as the varied nature of the job where no two days are the same.

“It is great that apprenticeships are now open to everyone rather than just school leavers,” she says. “After working my way up in finance, changing careers was something that I considered very carefully and there is lots of opportunity to grow with the company. I’m so pleased that I found this opportunity and took a risk.” 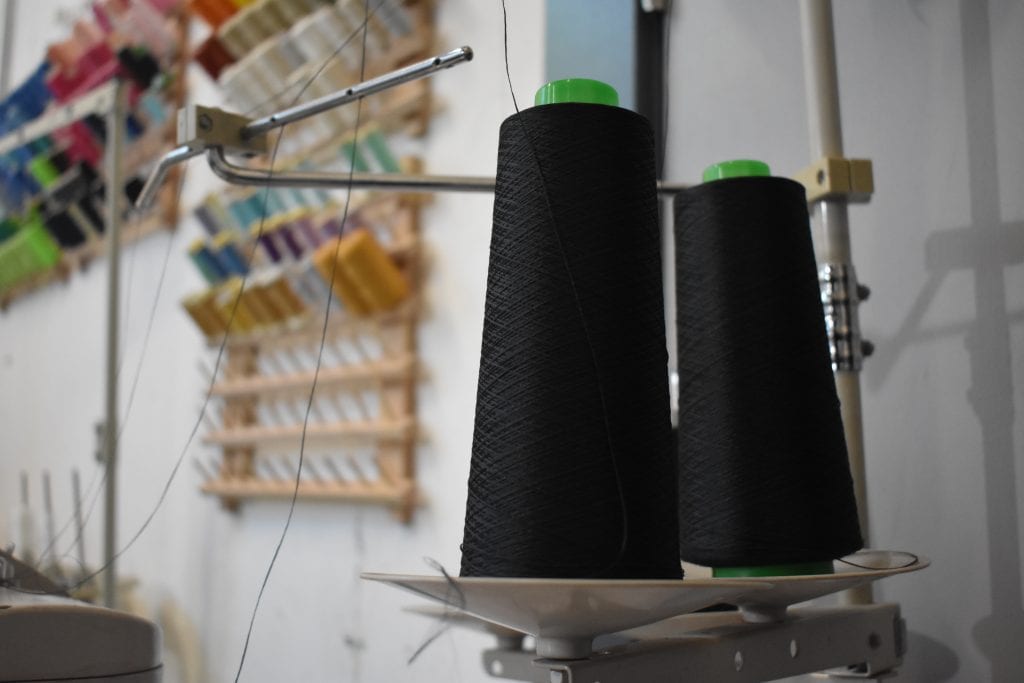 Maxine Wells, founder of IA Samples, says: “I’m really passionate about technical and manufacturing skills and the career opportunities that many people don’t know exist. Apprenticeships open up this world to a whole new pool of people and Iyana has been a great addition to the business.”