UKFT MADE IT student gains production experience at Mackintosh

Merzia Qahramany, a second year BA Fashion Design student from Bucks New University, has completed a production internship at outerwear brand Mackintosh as part of UKFT’s MADE IT scheme. 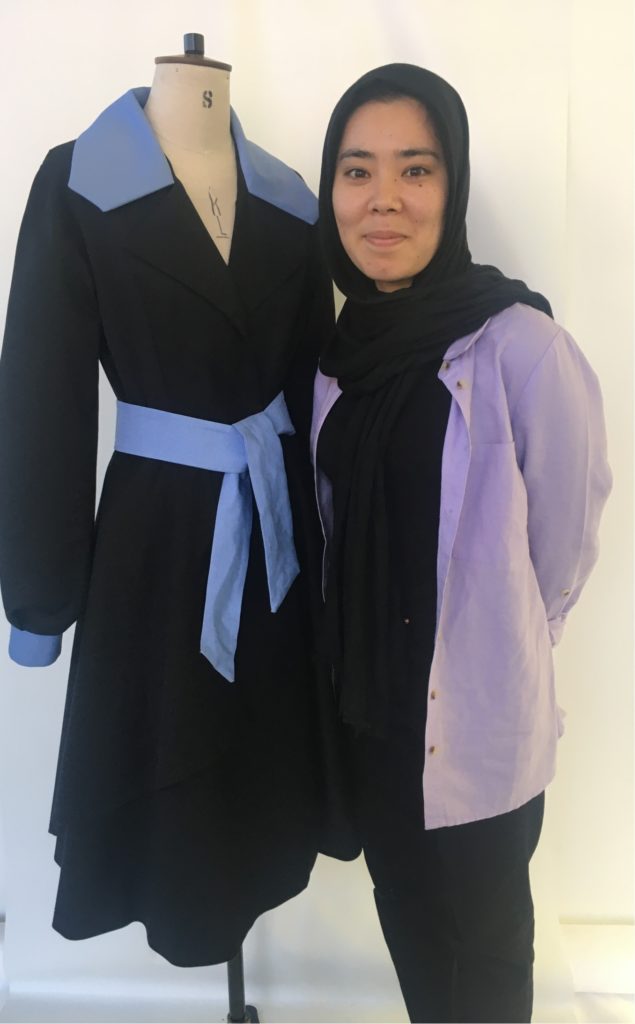 Mackintosh was founded almost 200 years ago by a Scottish chemist called Charles Mackintosh and specialises in outerwear such as coats, raincoats, windbreakers and jackets. 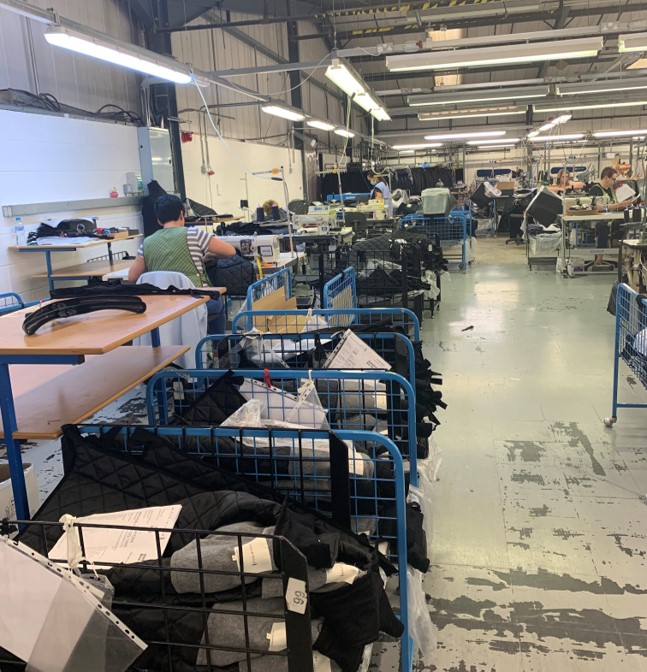 Merzia was based at the head office of the production factory which is located in Nelson, Lancashire, working with the technical team. This includes grading and checking patterns, sending samples, technical illustrations and creating lay plans for patterns.

During her internship, Merzia spent time with the sewing machinists, cutters and quality checkers.

She was given the task to do a follow-up on a coat which was being made in a wool fabric, which took roughly one day to finish.

“I had the chance to actually see the process of how a coat is being produced thoroughly,” said Merzia. “As I was asked to go in the factory for the follow-up, the fabric was already cut out ready for me to take it to the first person to make each piece separately.

“I was told that if I didn’t know what to do, I should ask the supervisors for advice, which I took the most advantage of as every time I needed help, I would look for one. So, when I took the box of fabric, I was told by the supervisor to make the pockets of the coat first, so the pockets became the starting point of the navy wool coat.” 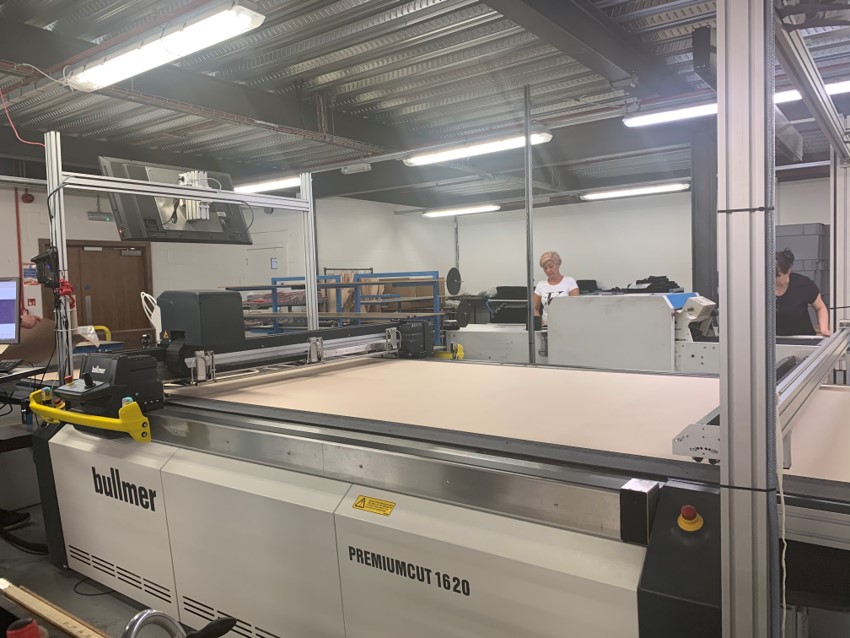 Merzia said her internship made her realise the importance of speed and commitment to quality in the various roles.

“Mackintosh is known for its high quality,” she said. “I know now that the garments are checked by at least two to three quality checkers so that it won’t reach the last stage quality check to be sent back to the machinists to fix a mistake on the coats.”

Read more about the MADE IT project here