International tradefair update for the UK fashion and textile industry

It is still too early to know with any degree of certainty what will happen at most major fashion and textile tradefairs for the remainder of 2020, although a few key patterns are beginning to emerge. 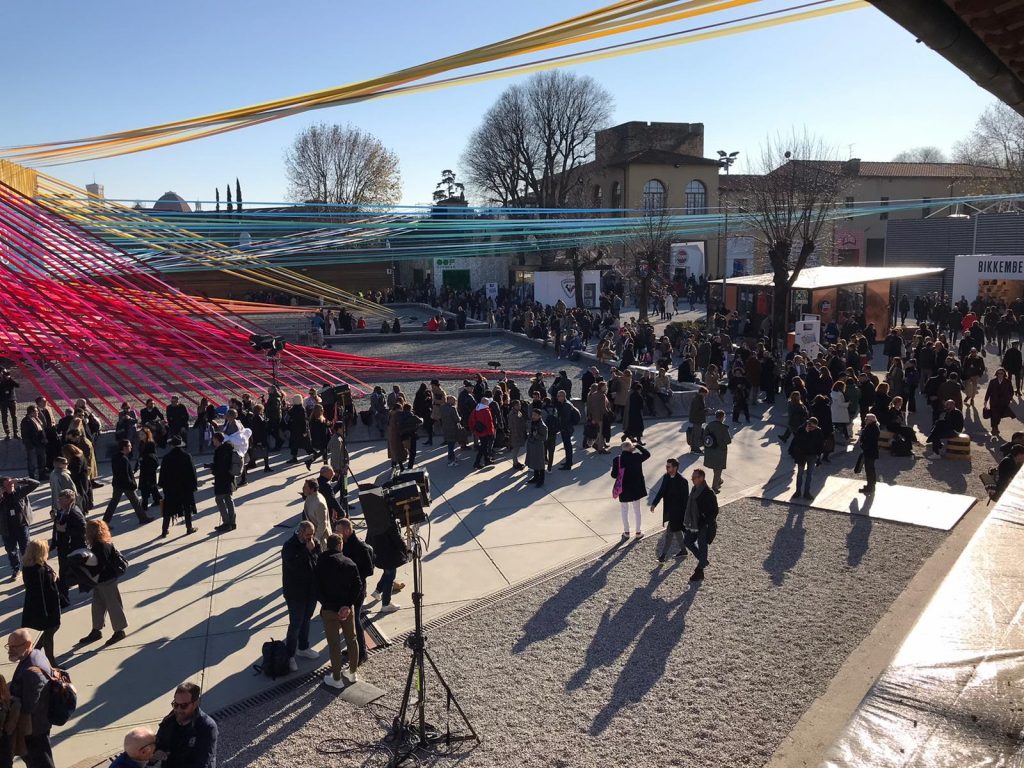 The Paris and Shanghai textile shows are expected to go ahead on their originally planned dates. The fashion and footwear show scene, however, is more complicated. Most shows originally scheduled for June and July are looking to go ahead from September onwards on the assumption that there are no further outbreaks of Covid19 and that exhibitors and collections are able to travel. Not to mention the buyers.

In a number of cases, men’s and pre-editions of shows are looking to align with existing womenswear dates with Paris, the most notable, being in the first week of October. This is an interesting new trend as it potentially gives strength in numbers, and is in line with many of the newer fashion weeks, enabling menswear and womenswear collections to be bought at the same time. 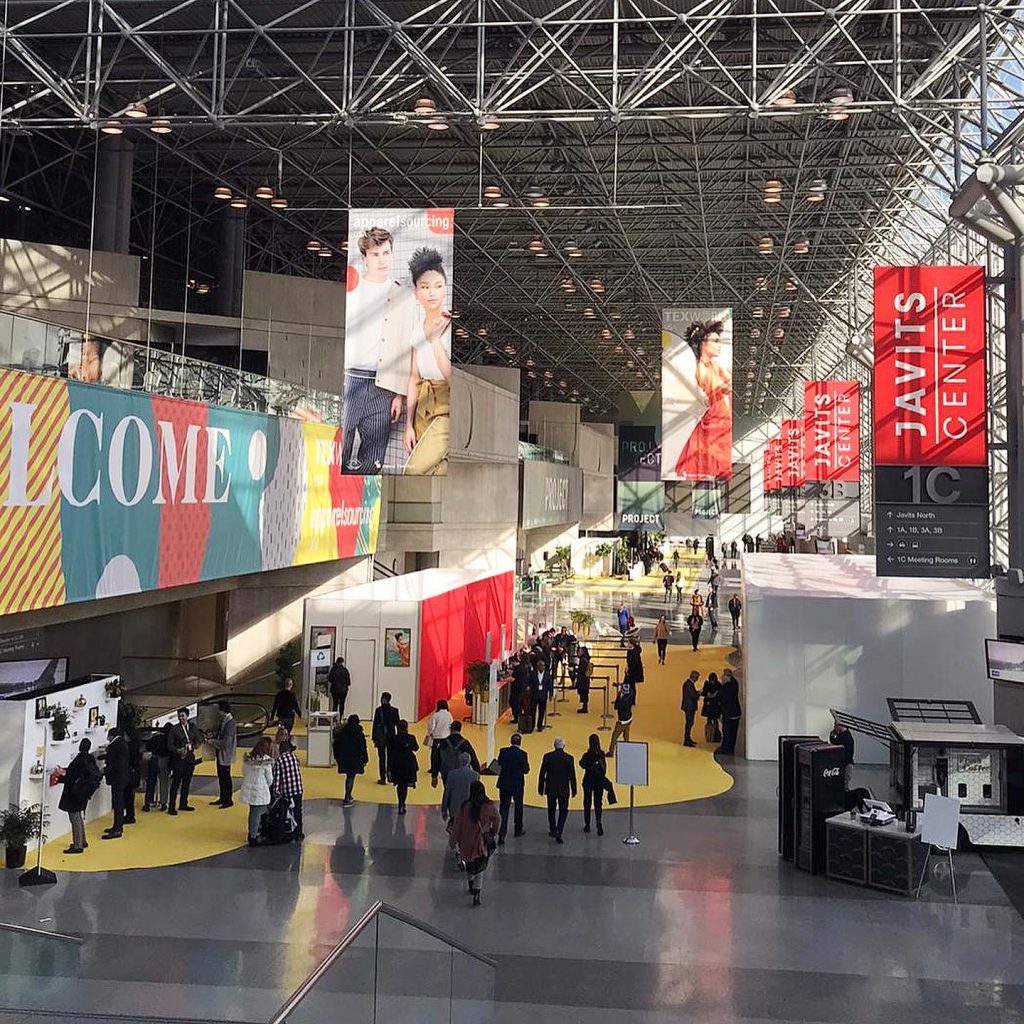 Some of the showrooms have said they will launch online showrooms – some instead of their physical events, others to complement them.

Not all shows have made formal announcements and there may yet be some changes but the list below is what we expect to be the current calendar of shows supported by a DIT Tradeshow Access grant: 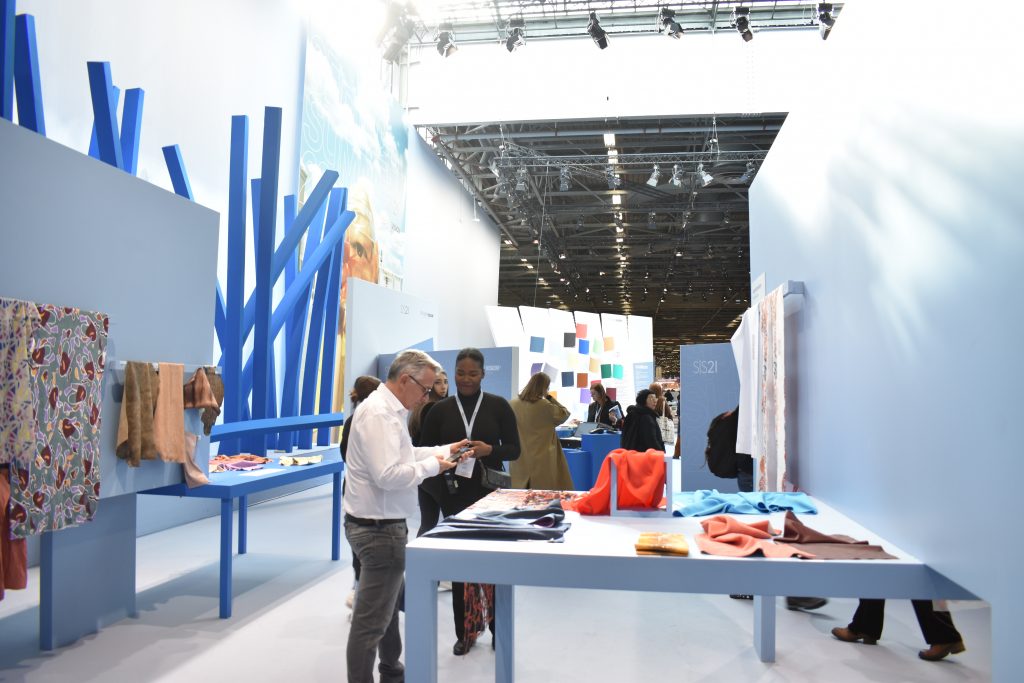 Most of the Berlin shows (Premium/Seek and Panorama/Selvedge Run) have cancelled their physical events but will be offering a virtual alternative. Details on the platforms should follow soon. Neonyt have yet to make an announcement but are likely to follow suit.

There is a lot of talk in the menswear industry in particular that the June/July shows are too early and that a move back to September, which could potentially help retailers to place their Spring/Summer orders and deliveries much closer to when they are actually needed. 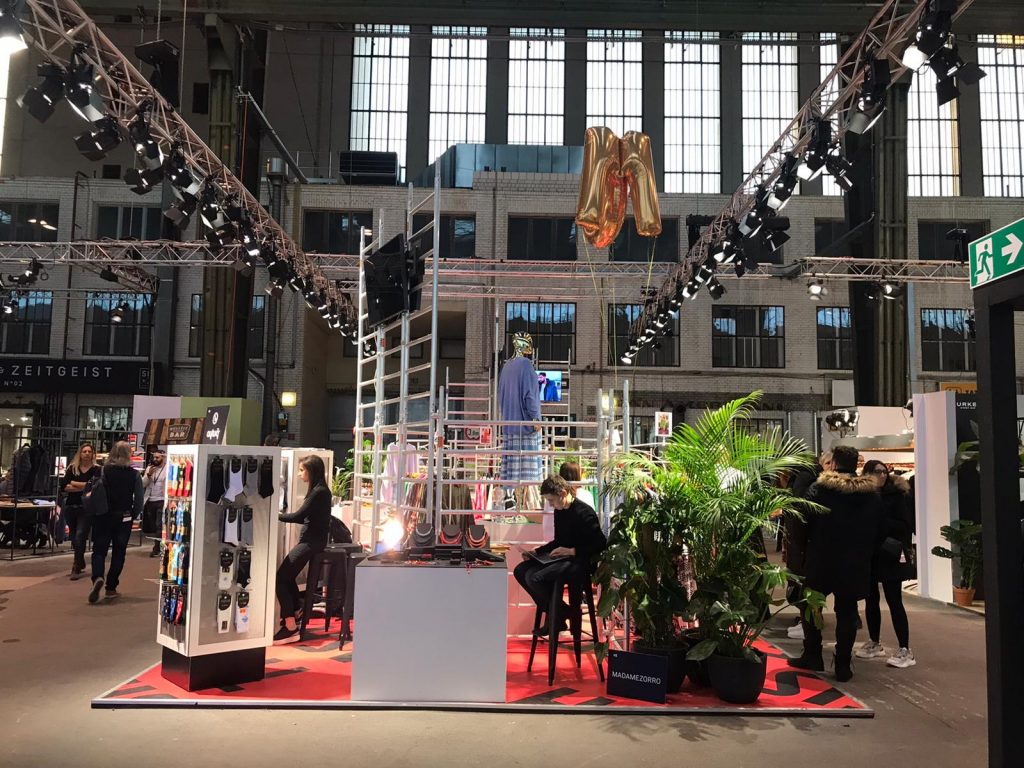 The situation in the US is less clear. The New York Men’s events MRket, Project and Liberty will show at the same time as Coterie, Capsule NYC and Woman NYC, the Miami Swim Week events are still currently scheduled for 11-14 July. This seems problematic and further announcements are expected.

MAGIC and the other Las Vegas Fashion Week events are sticking to their original 17-19 August dates but this may need to kept under close watch. The same also applies to the Chicago Menswear Collective currently scheduled for 2-4 August. The Chicago Mart is looking at dates to see whether it is feasible to move the show into September or later. 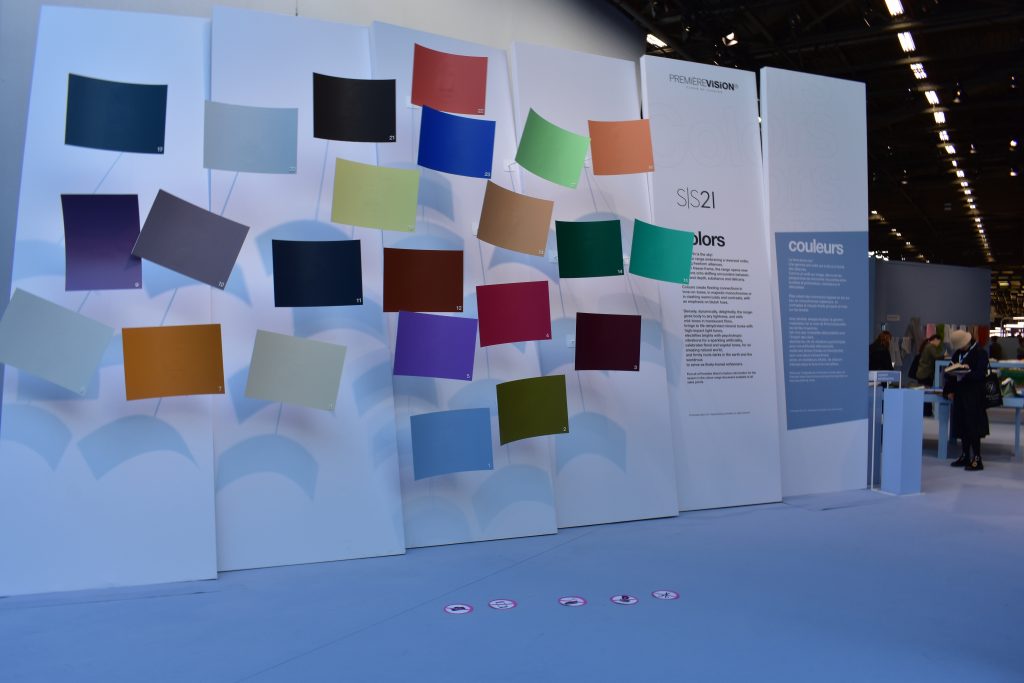 Most trade shows and showrooms are determined to get back to business as soon as possible, but it is not clear which international retailers will choose to travel and, once there, what budgets they may have. The online platforms and showrooms can potentially address the issue of retailers who are unable to travel but we know that many stores have excess stock on their hands for Spring/Summer 2020. Some are looking at representing this in 2021.

It seems likely that larger US and Japanese corporates will not be allowed to travel internationally, leaving sales teams needing to find other ways to reach them including their domestic shows. Some exporters are understandably worried about signing up to tradeshows in September and some may wait until next year, preferring to invest more in their own B2C sites.

We are already hearing of some smaller retailers and online marketplaces beginning to place orders again and look at new collections. Some of our manufacturers are also beginning to reopening their factories.

It is vital that designers and brands remain active in the market for when it comes back and UKFT is working hard to make sure that the grants are there for you when you want them and to help you explore other export strategies. 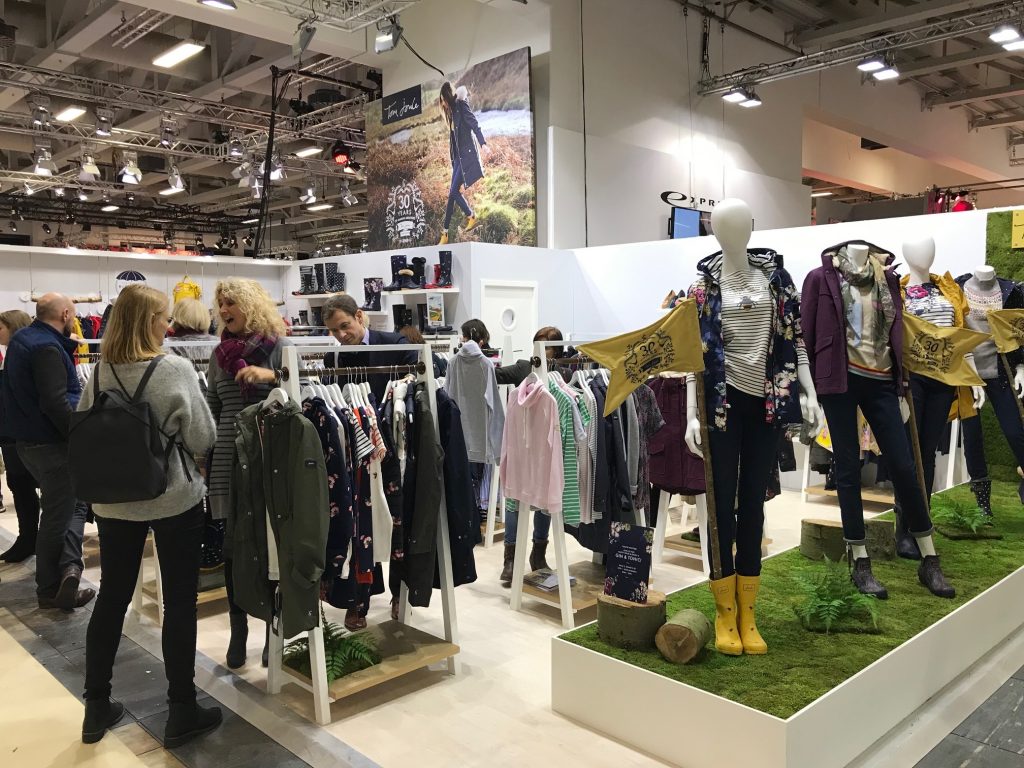 UKFT is in constant dialogue with the government and is outlining the latest support available for businesses on our website. We will update the details as and when the situation changes.