Founded in 2015 by designer Kestin Hare with over two decades of industry experience, Kestin is redefining modern Scottish design by blending innovation with tradition. 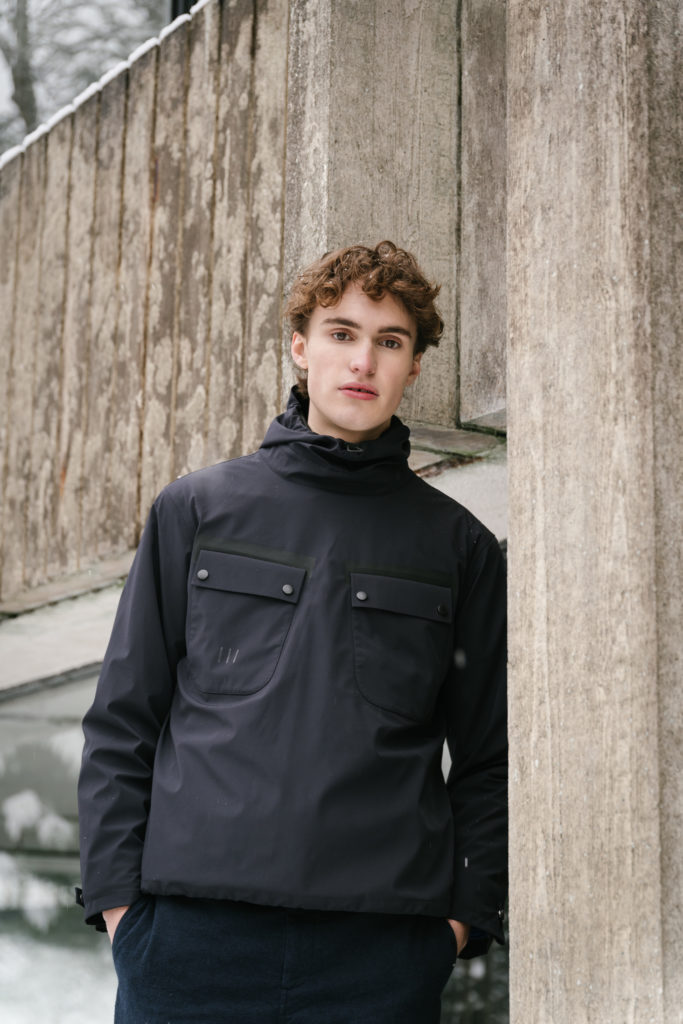 Kestin is known for his focus on the highest-quality unique fabrics, and his products are designed to last. He weaves in references from his Scottish heritage, combining details from other areas of inspiration including workwear, military, sports and outdoor wear. Kestin’s designs are always functional, often technical and also a little unconventional.

His pursuit of quality, innovation and responsible manufacturing was drummed into him from his early years studying Fashion Design, and then honed during his career with some the industry’s top designers. 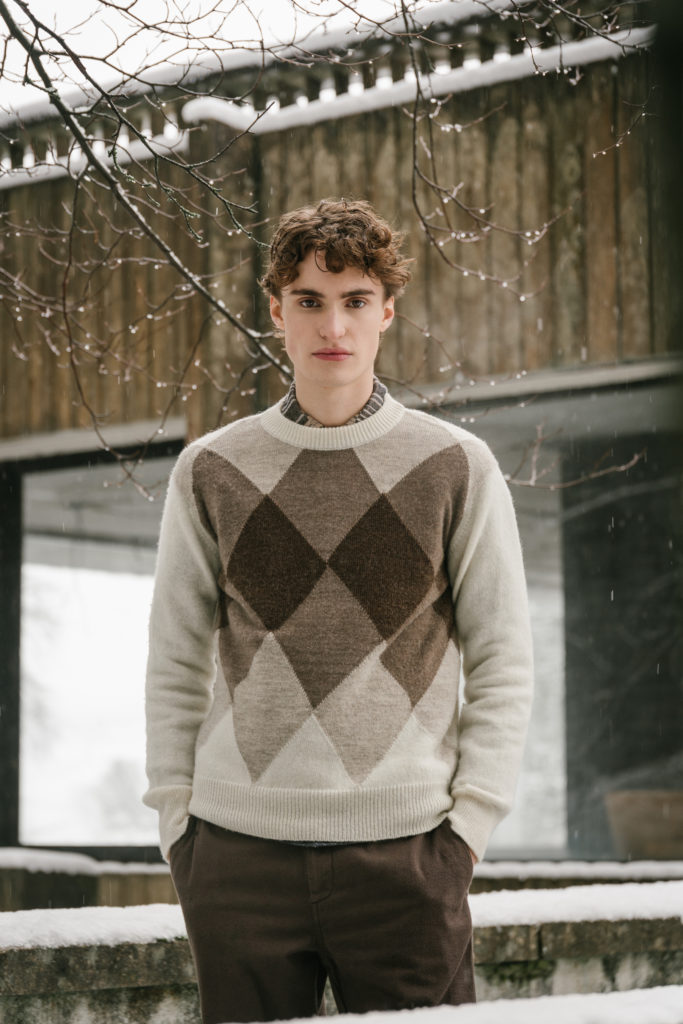 Renowned for his championing of UK production, Kestin strives to make locally wherever possible. He works with some of the best factories and mills in the world, continually pushing the capabilities to produce exciting, quality products that will stand the test of time.

The flagship store in Leith, Edinburgh houses the Design Studio and HQ. Kestin is also stocked in over 60 of the best international stores.

Living and working in the Scottish Borders from 1951 until 2014, the infamous Serbian designer Klein was a visionary colourist – he treated colour as being a language and something that could express human emotions in different ways to words. 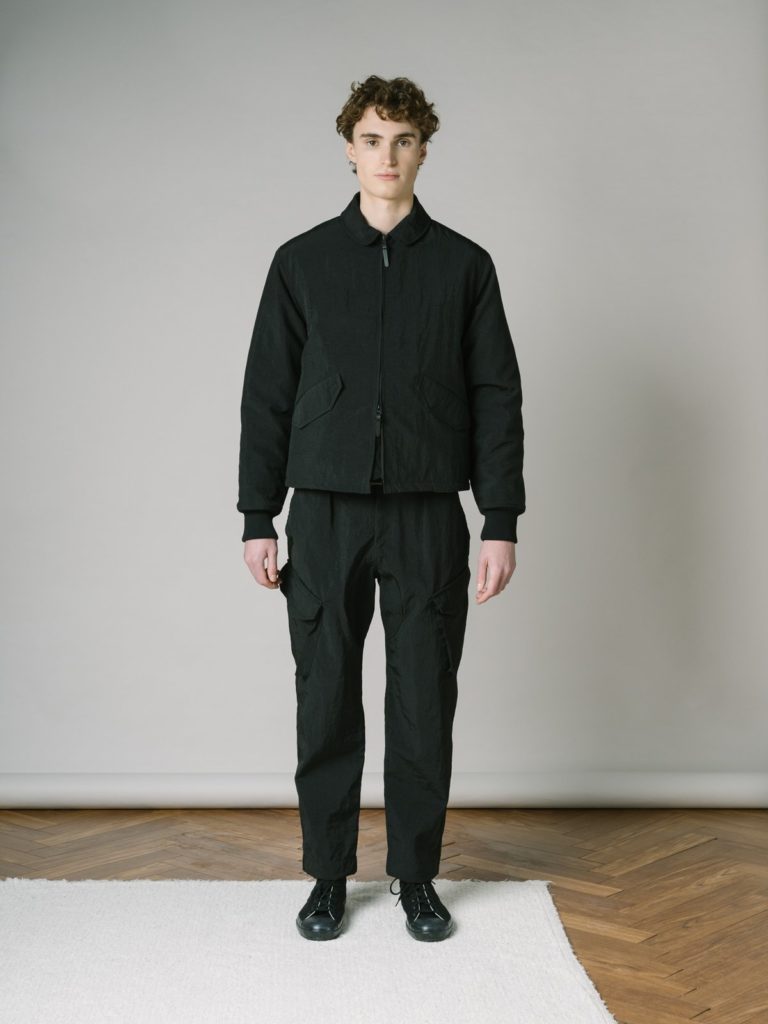 “Klein’s work and approach to life continues to inspire me and my team,” says Creative Director, Kestin Hare. “Like me he used the natural landscapes from Scotland as a key inspiration for colour. He saw the benefits in being liberal with expressing yourself, both in terms of design and colour and medium. That idea of never restricting yourself appeals to me, constantly learning and pushing to create newness.”