Supporting the industry as the UK leaves the EU

UKFT Brexit Guidance for the UK fashion and textile industry

On 31 January 2020, the UK officially ceased to be a member of the European Union.

During the Implementation Period, although we are no longer a member of the EU, all trading arrangements remain as if we were a member. Therefore, there are no tariffs on trade with the EU, samples are able to move freely and there are no additional customs procedures.

During the Implementation Period all travel, business and healthcare arrangements between the EU and the UK operate as if we were still a member of the EU.

However, it is possible that you may experience some difficulties when trading with the EU during the Implementation Period. Therefore, UKFT’s advice is to allow extra time for shipping goods and be prepared to face some delays at customs. Trade between Britain, Northern Ireland and Ireland should also remain unaffected during the Implementation Period.

If you do experience any difficulties, please let UKFT know so that we can raise the issue with both the UK and EU authorities.

During the Implementation Period the UK will start discussions with the EU on a new trade deal. UKFT is maintaining a very close dialogue with the government throughout the year as the negotiations on a new Free Trade Agreement (FTA) between the UK and the EU begin in earnest.

With the election of the new Government, it is clear that any FTA with the EU is unlikely to be based on close regulatory alignment and, therefore, UKFT is demanding the best possible deal for the UK fashion and textile industry. This is one based on tariff- and duty-free trade, that supports our SMEs and our manufacturers, and one that keeps customs procedures to a minimum.

UKFT continues to work closely with the UK Government to ensure the needs of the UK fashion and textile sector are met in all future trade deals.

If you have any specific concerns on the Implementation Period or on any other Brexit-related issue, please do get in touch at info@ukft.org. 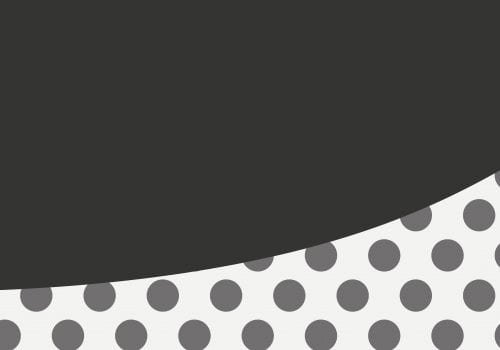 Get the UKFT Brexit Checklist 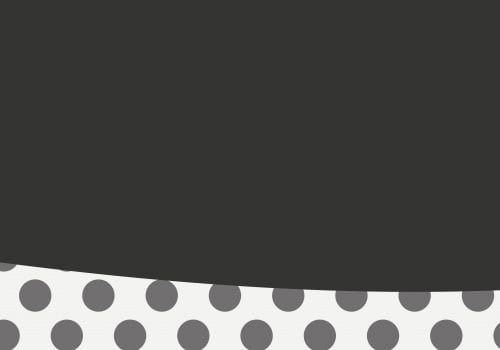 In 2019, UKFT held a series of FREE events across England, Scotland, Northern Ireland and Wales to provide practical Brexit support for UK fashion and textile companies