Meet Leigh Keates (35), founder of Thalassophy – the inclusive menswear label for the distinguished, the flamboyant, the modest and the mindful. 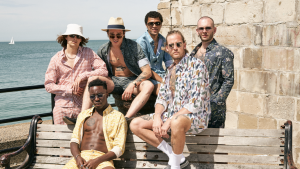 Leigh, an eco-explorer and globally recognised hairstylist, became aware of the world’s plastic problem whilst canoeing down the amazon river and co-habiting with local communities. 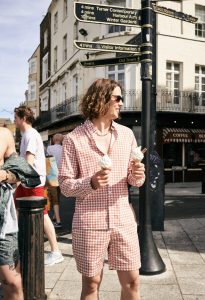 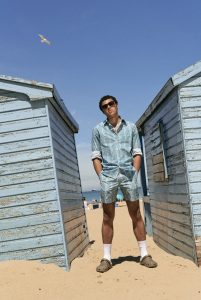 His concern escalated in 2017 when he sailed to Antarctica, after which he was moved to do something about the fact that single-use plastic is destroying the ocean and marine life. There and then, he decided to start an eco-conscious lifestyle range, which he coined Thalassophy, and which officially launched in 2019.