Find UK brands and exhibitors in and around Paris Fashion Week with the Brits in Paris Map.

The UK Fashion and Textile Association is pleased to confirm that a total of 26 UK businesses will exhibit at the trade shows held at Porte de Versailles in Paris from the 21st to the 23rd of January 2023. These include the recently relaunched Who’s Next show, the Bijorhca jewellery show, the Salon de la Lingerie and Interfilière.

As a world-leading mainstream trade fair for commercial menswear, womenswear and accessories, Who’s Next attracts a wide range of international visitors. A substantial number of buyers from France, Belgium and Spain attend this show. Who’s Next has also become an essential meeting place for Paris and Milan-based buying offices representing overseas stores in the US, Canada, Japan, Korea and China.

UKFT has attended numerous editions of Who’s Next and its sister show Première Classe, throughout the years. The latter takes place during Paris Fashion Week in March. 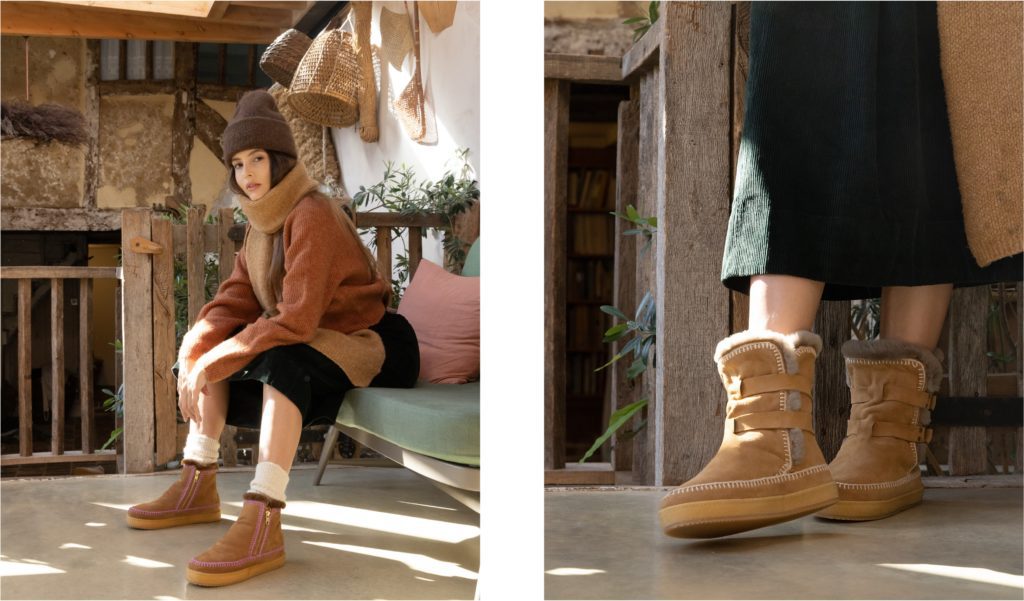 UKFT is promoting a group of UK businesses exhibiting in Paris this January, as part of its Global Brand campaign and with the support of Department for International Trade (DIT). This includes UK brands attending the Pre-Collections, Men’s and Women’s commercial Fashion Week.

This season’s regular Who’s Next exhibitors are Bl^nk, Conditions Apply, Glen Prince, Kangol and Laidback London. They will be joined by newer brands such as 7319 Maison Chanvre, One Hundred Stars, Santinni London, Traffic People and Topissima. Glen Prince will also exhibit later in the season at the aforementioned Première Classe. 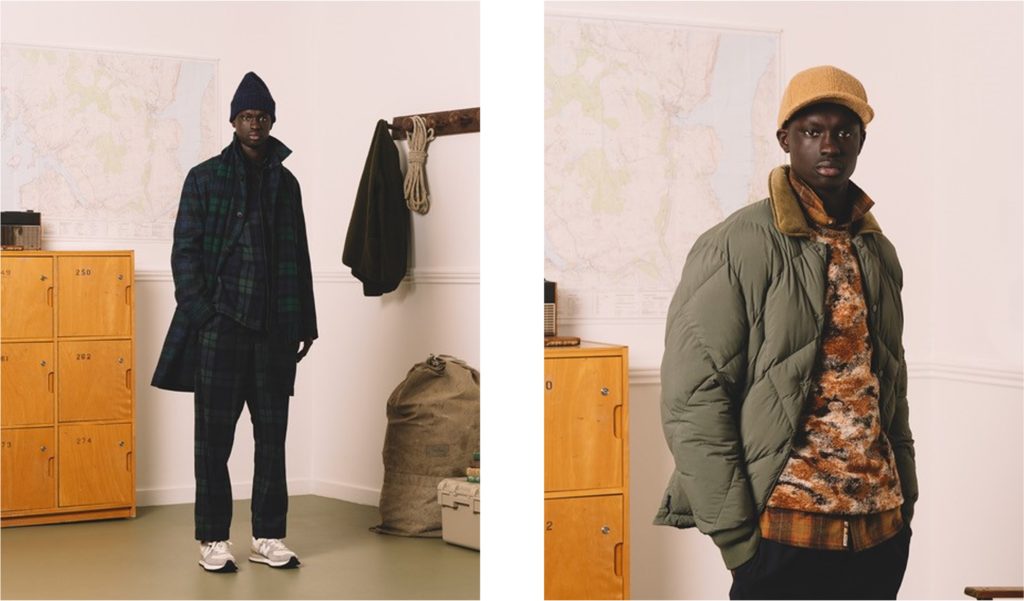 “UKFT is very pleased to return to Who’s Next after nearly three years. This is the first time that menswear, womenswear, accessories, jewellery and lingerie have been brought together in a commercial show in this way and we are delighted to be able to add the shows to our UKFT Brits in Paris Map supported by DIT”

Find below the list of UK businesses exhibiting at Who’s Next.

Maison Chanvre is a new-age, sustainable fashion brand specialising in hemp (“chanvre” in French) products. The company was created to champion change, creating a more sustainable, more durable, range of luxurious essentials. Hemp absorbs 15 tonnes of CO2 per hectare whilst requiring very little water for cultivation. Using hemp as the core material in its products, the company aims to help reduce the carbon footprint and improve on the current attitude towards fast fashion and waste.

A regular at Who’s Next, bl^nk was founded in 2003 with its own vertically integrated atelier. The brand’s contemporary-luxe-bohemian aesthetic results from blending the skills and know-how of bl^nk’s makers with cutting edge tools. The company is Sedex compliant and is committed to fair, responsible and sustainable practices.

Launched in Cleator, Cumbria, northern England Kangol has been involved in the manufacture and distribution of caps. Its own factory dates back to 1938. The most widely believed theory is that the founder combined the K from knitting, the ANG from angora, and the OL from wool. Kangol gained notoriety as a brand for providing berets to the British army in WWII, most notably for General Bernard Montgomery. The anglo tradition continued in the post war years as Kangol outfitted the English Olympic Team with berets for the 1948 opening ceremonies. More recently sported by style icons including the Beatles and Princess Diana, the company still manufactures some of its caps in England.

A sister brand to bl^nk, Conditions Apply use sportswear fabrics alongside traditional techniques and processes to create an eclectic womenswear collection using complex techniques and materials. The company is committed to fairtrade and ethical sourcing throughout its Sedex compliant vertical supply chain. 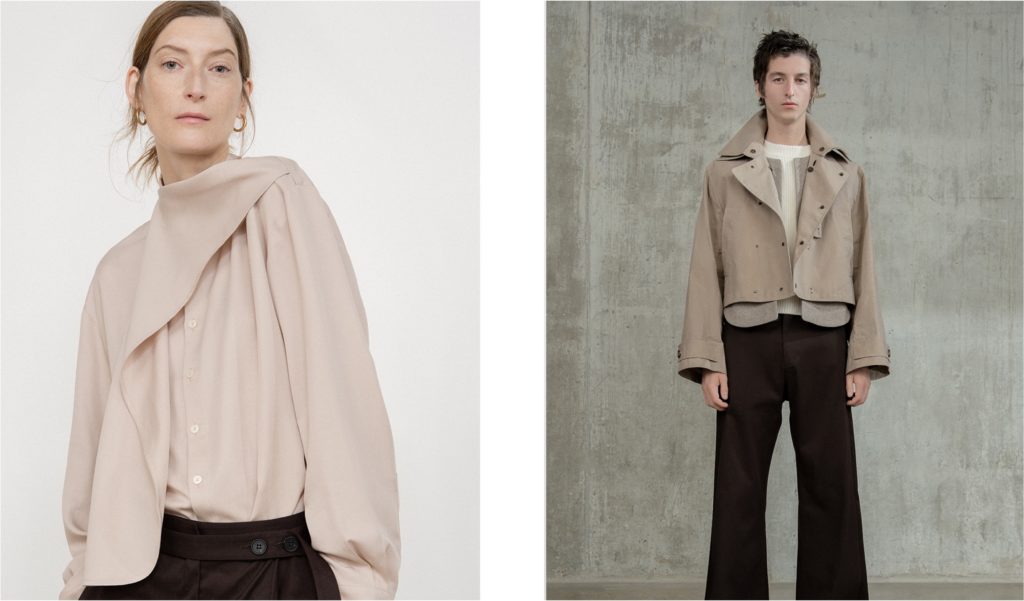 Always a firm favourite at Who’s Next and Première Classe Tuileries, Glen Prince is a family owned and run fashion accessories brand based in Somerset. Glen Prince coordinate, design and develop new products which are both manufactured in the UK and ethically sourced around the world.

Laidback London is a London-based brand working with small groups of artisans in India to bring you hand-crafted footwear using premium natural materials at affordable prices. The collection features soft leathers, shearling lining and natural crepe rubber wrapped around the outsole. Each piece is hand made.

Best known for their kimonos and gowns in vibrant colours and oriental-inspired prints, One Hundred Stars also have a full range of stylish clothing and accessories for women. In addition, the company has launched a range of UK-made homeware including lampshades. 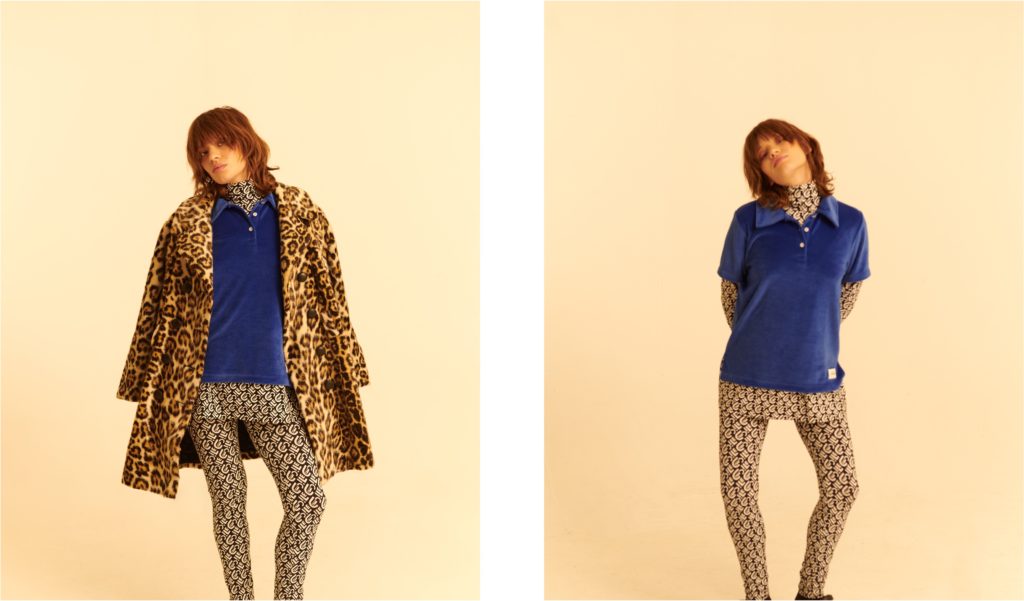 Designed at the company’s atelier in London, Santinni offer timeless “prêt-a-couture” pieces to bring the refinement, femininity and opulence of the ‘Golden Age of Hollywood’ to the modern woman. The collection includes coats, dresses, accessories and even a mini-me range for children using wool, cashmere, organic cotton, silk and ‘vegan-fur’.

Traffic People was born in the heart of London in 2002, looking to bring a contemporary twist for the woman who desires timeless design with the right amount of naughtiness to reflect her unique inner style. Traffic People was inspired by vintage fashion and beautifully dressed women of the past; Lauren Bacall, Anita Pallenberg, Ava Gardiner and Bianca Jagger to name a few. Traffic People work to small runs, sometimes only making 50 of each style within its own production team.

Topissima is all about women’s athleisure, from bodyshaping jumpsuits and sets to accessories. The collection is supportive and versatile with removable pads, flexi cup size and a signature Butt-shaper V designed to accentuate a peach-shaped body. The collection is squat-proof and includes a range of recycled fabrics.