Scottish brands were in demand at Project Tokyo last week, with the stand organised by UKFT Scotland and Scottish Development International attracting great attention from buyers.

“The attendance was 95.5% of last September, which was above exhibitor’s expectations given the situation,” said Yuta Yuhara of Informa Markets Japan, which organises the Project Tokyo show.

“Since it was still under a state of emergency, some retailers outside Tokyo could not attend, but the majority of the major stores such as Isetan, Barneys, Beams and United Arrows came to the show.

“The Scottish stand stand was located at the centre of the main hall and I think the tall tower worked well in making the stand space stand out. There were many buyers who stopped at the stand space and touched the products. It was one of the most constantly crowded areas in our show!”

He said: “We used to buy this brand. I picked it up because the current store is a unisex item that fits both men’s and women’s in the same area of the store. In the past, men tended to buy good down jackets for winter clothing, but due to warm winters and economic problems, it is difficult to sell high-priced down jackets. Also, if you use the train or underground, it may be too hot to wear down. Scarves and stoles that are easy to put on and take off at such times are one of the items that suit  current lifestyles. Nowadays they are often shared between couples, and the design quality of the Begg x Co brand is suitable across genders, so I chose Begg x Co first.”

The next show is scheduled to be held from September 8-9 2021 at the same venue, Shibuya Hikarie in Tokyo, Japan. 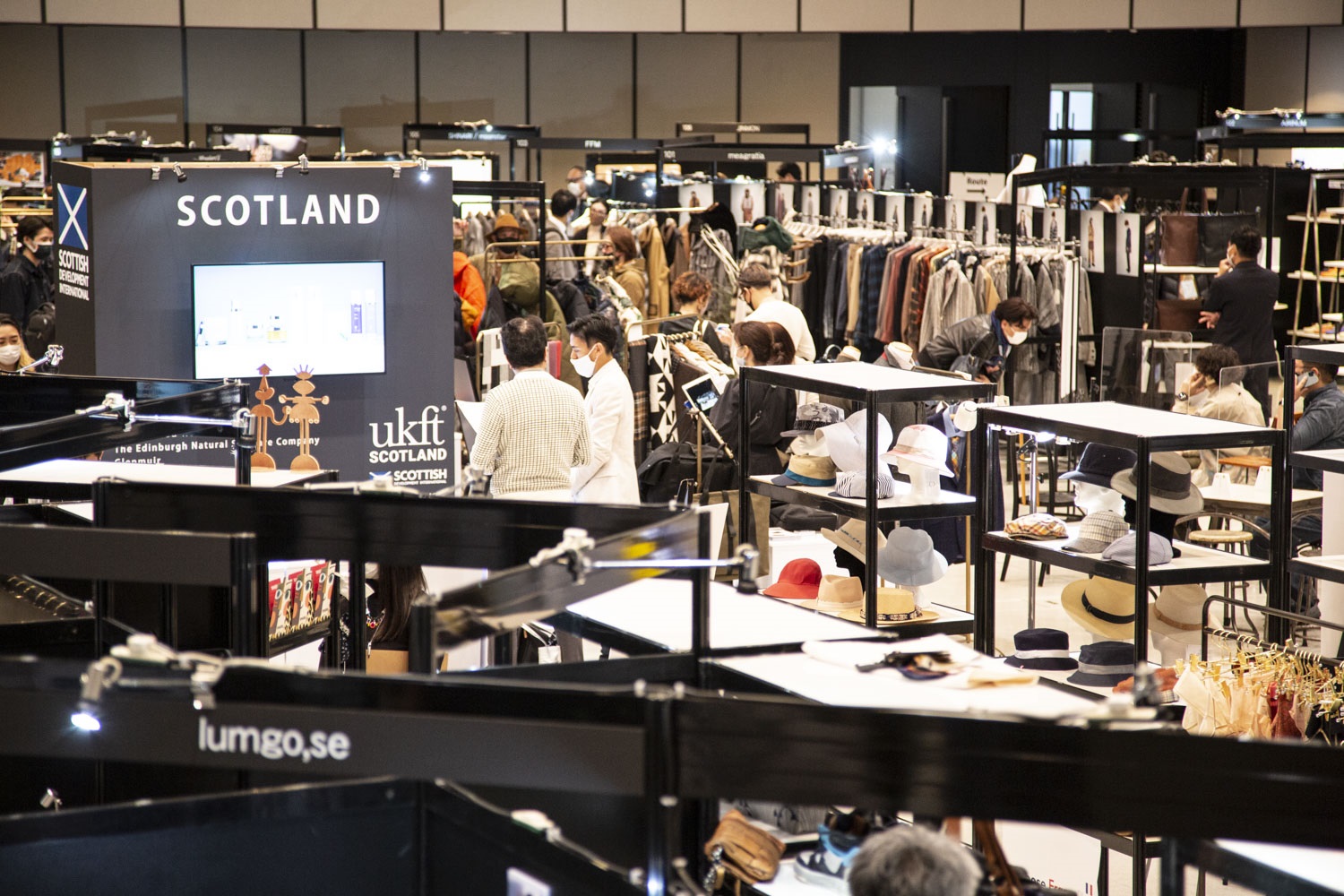 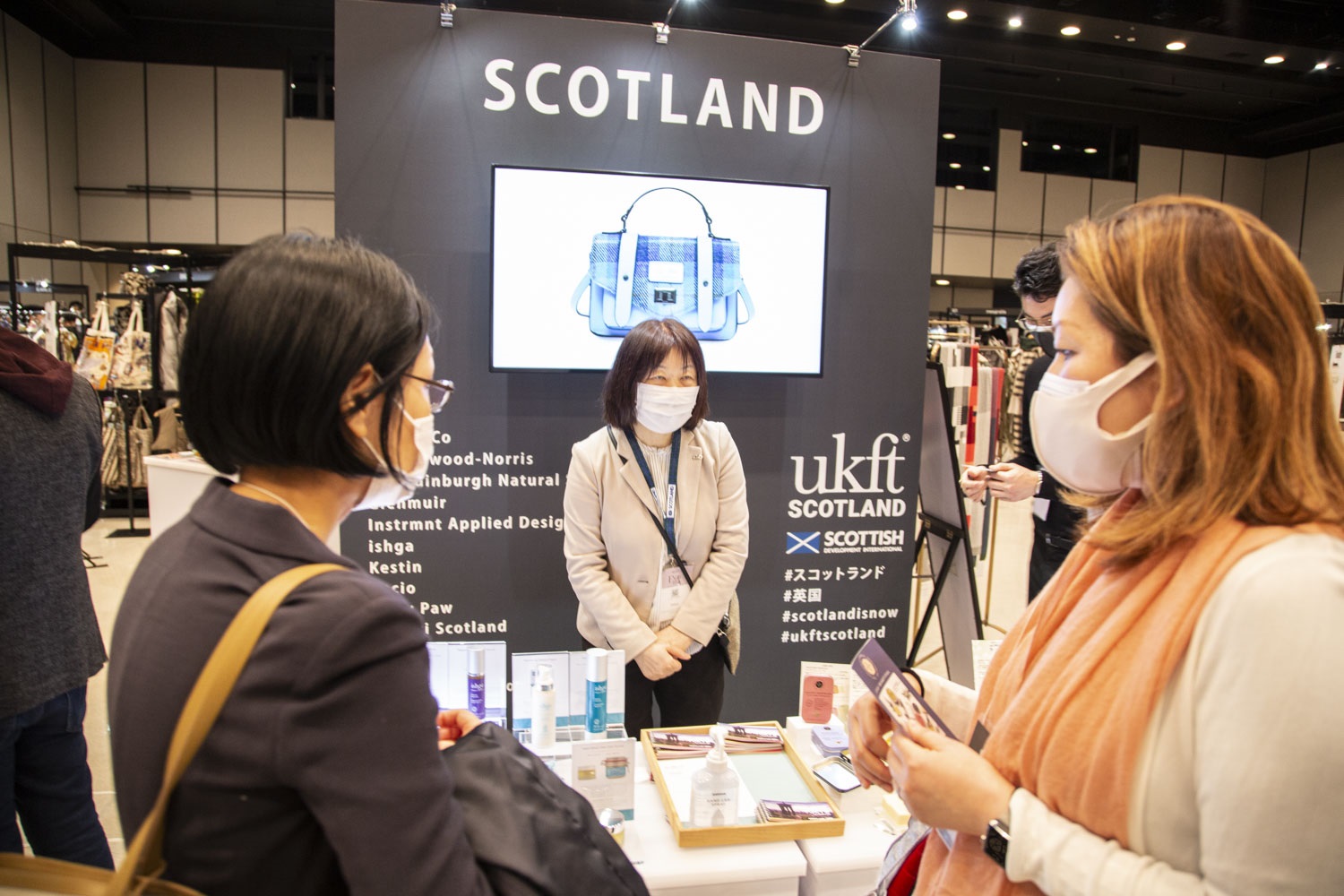 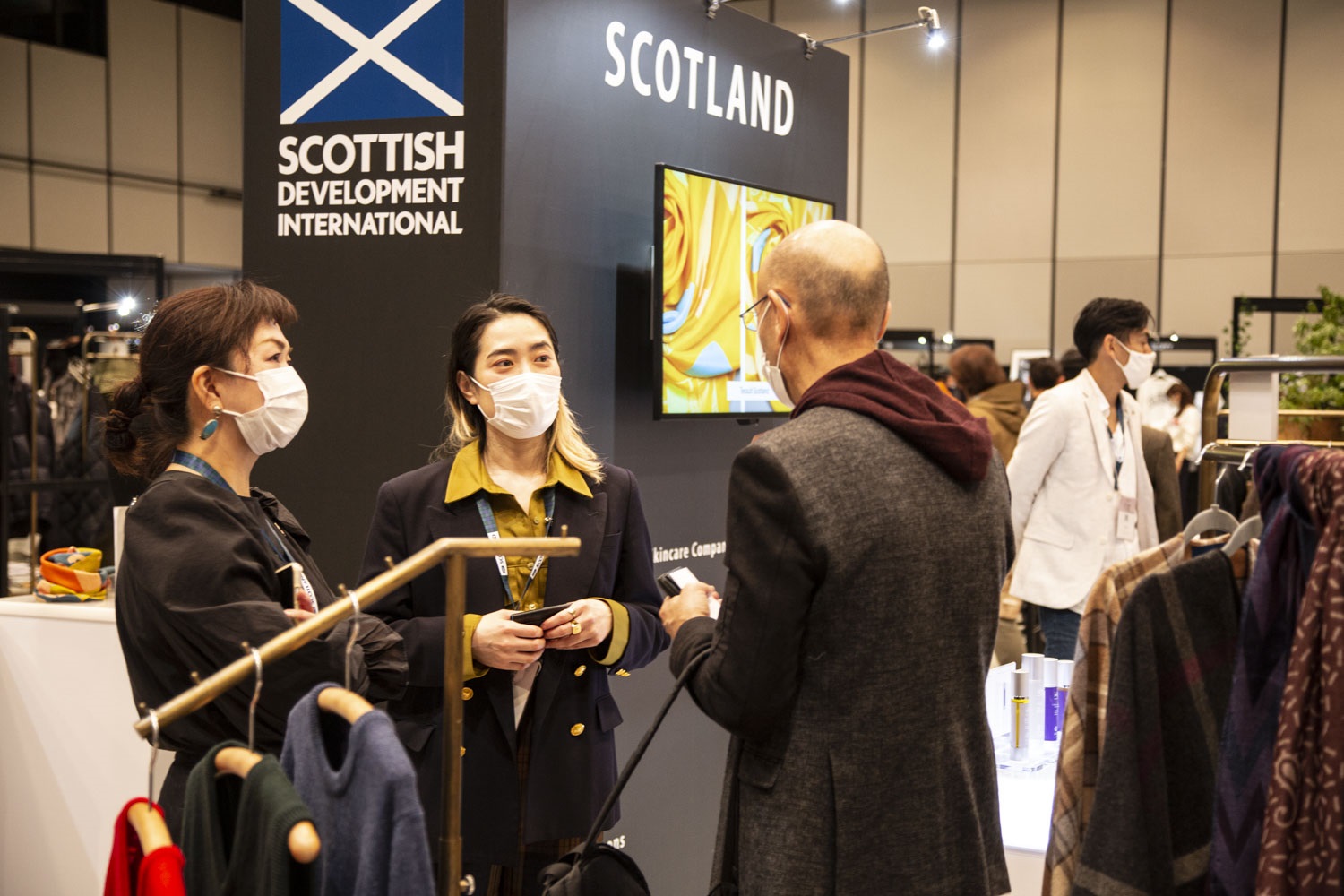 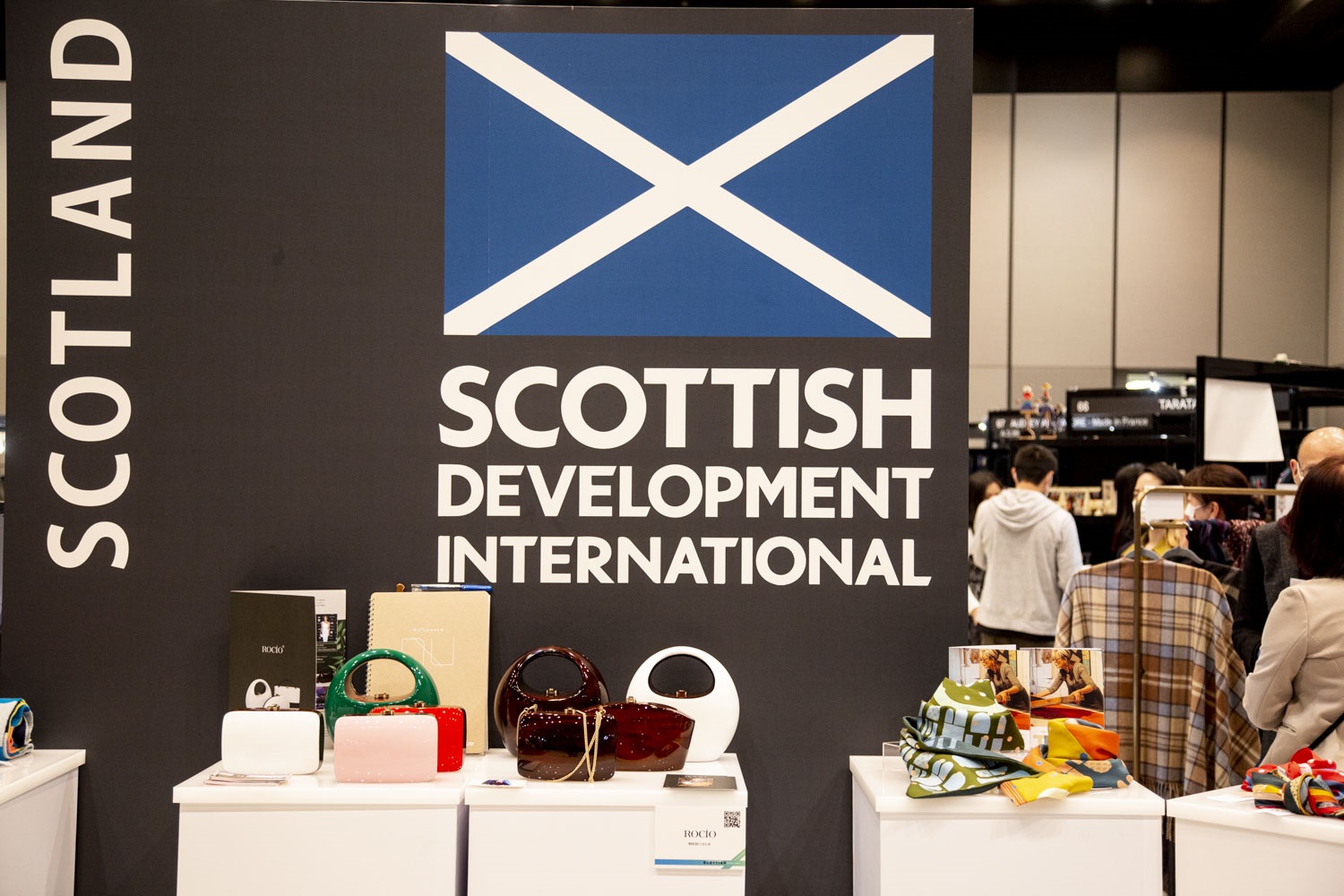 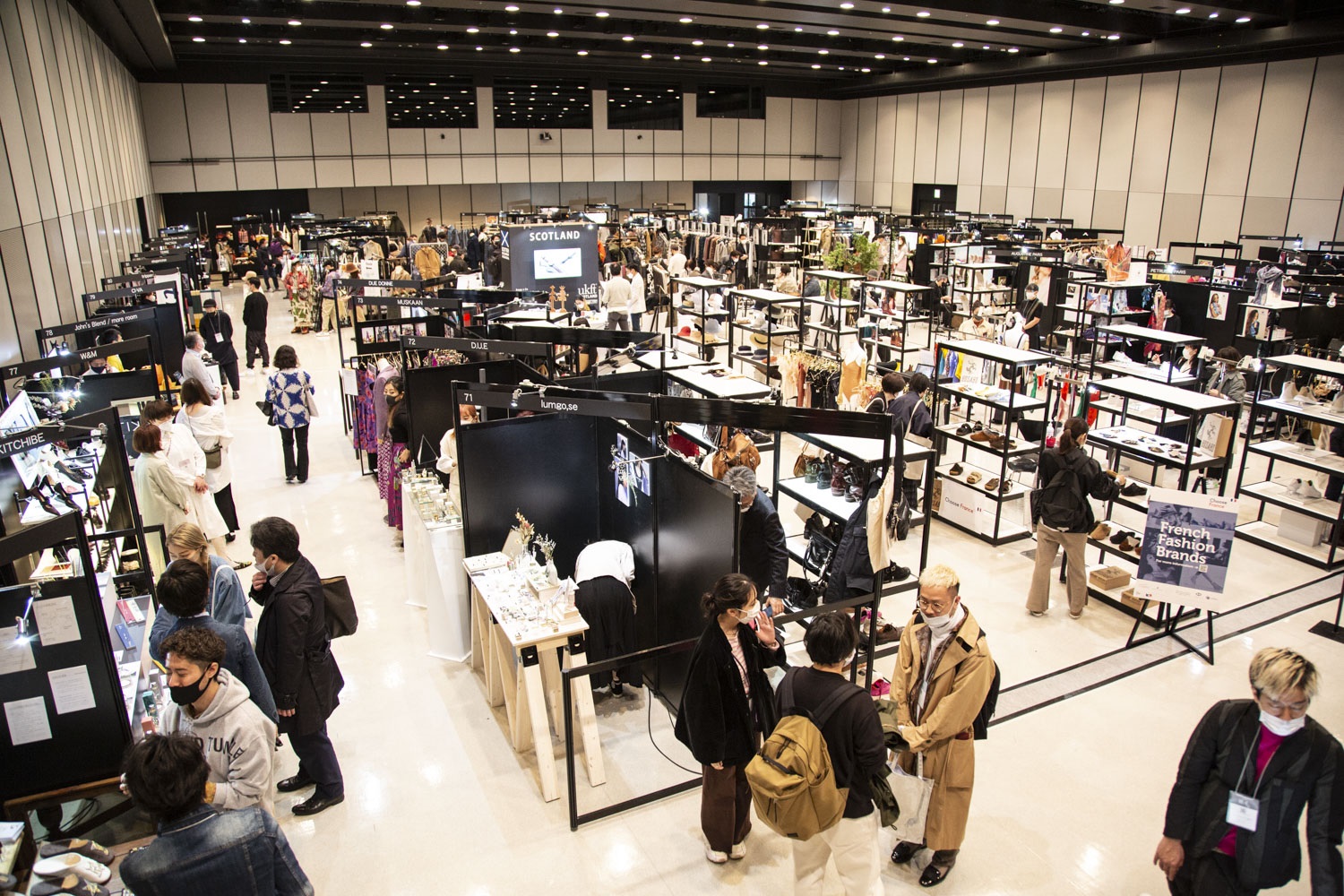 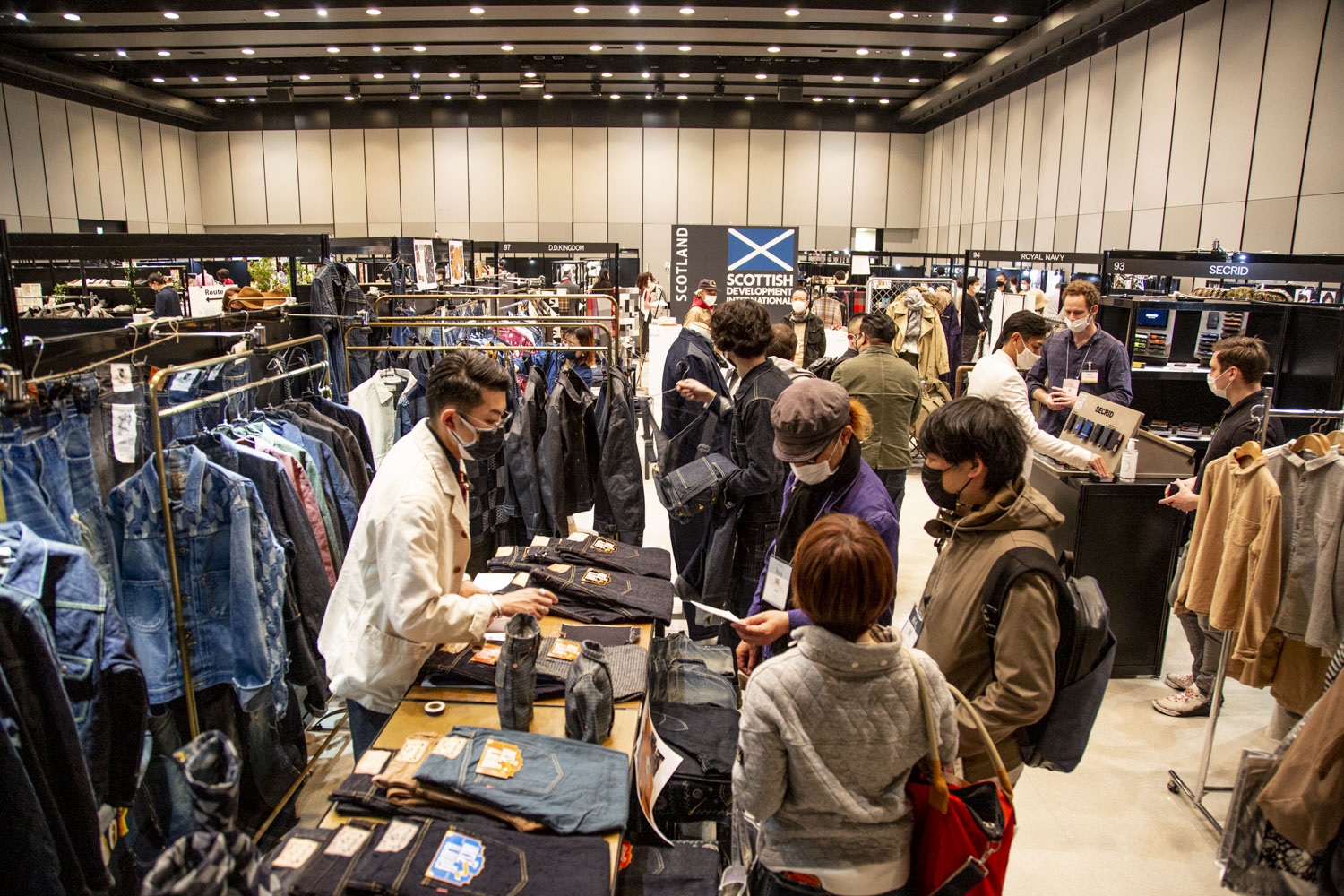 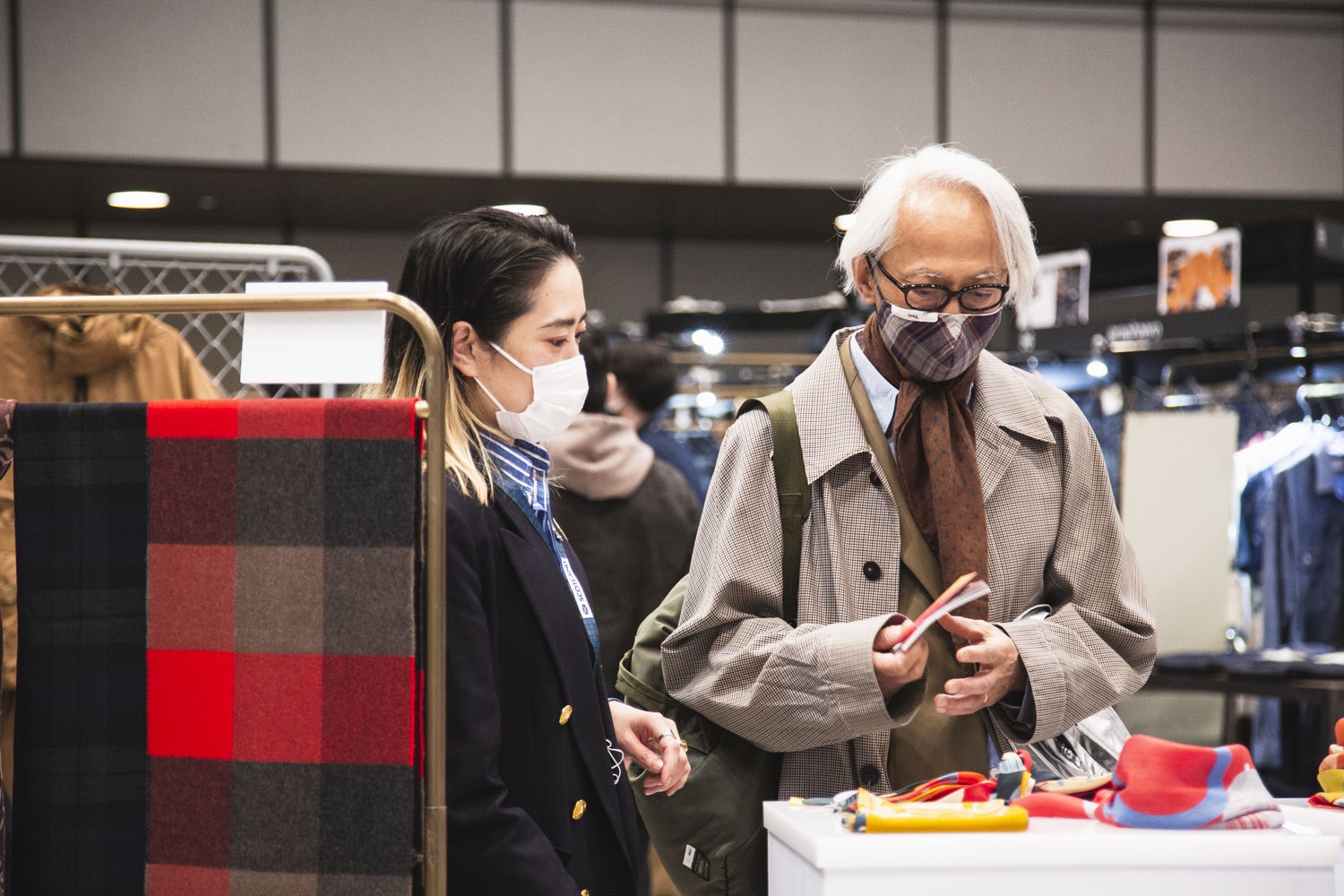